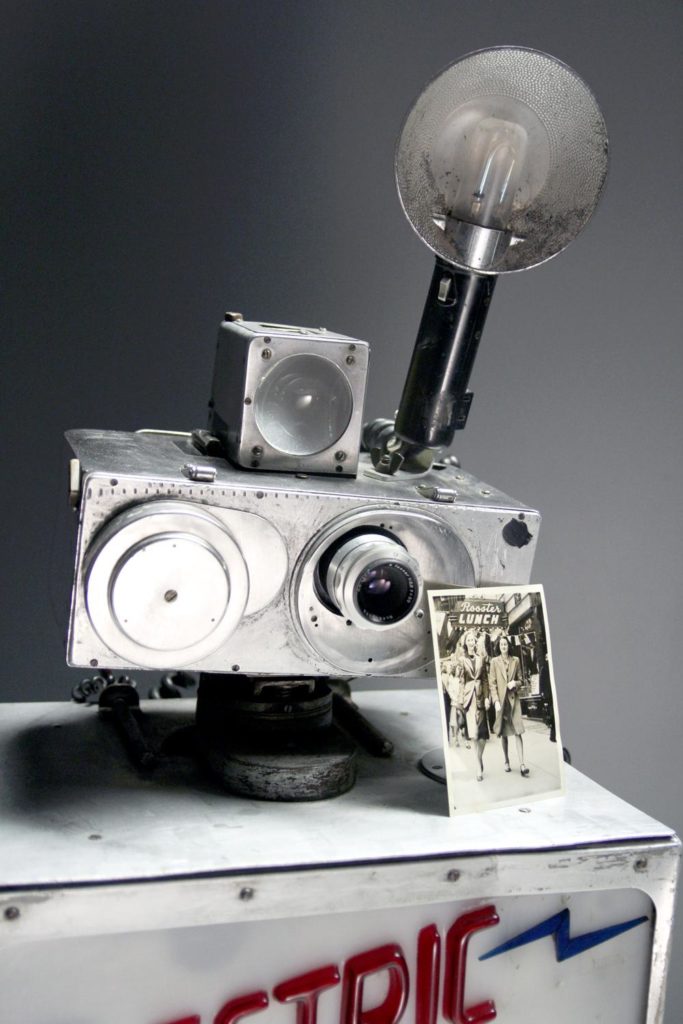 A new photo festival is due to launch in Vancouver this fall.

Running from October 1 to November 15, the inaugural Capture Festival is inspired by events like Toronto’s Contact Festival and Montreal’s Mois de la Photo.

Festival director Julie Lee, who has worked as an art advisor since 1999 and also been involved with the Drawn Festival, says something like Capture is long overdue.

“I think there’s a collective need to see something like this happen [in Vancouver],” Lee says, “something that celebrates and promotes lens-based art for many reasons: for our history of photography, because we have so many well-known photoconceptualists, and because there’s a burgeoning photography scene here.”

Lee says that she became involved in creating a Vancouver photo festival in July 2012, while Capture’s executive director Kim Spencer-Nairn had been working on it for three years before that.

“We initially thought that franchising [the Contact Festival] might make sense—to continue a well-established festival and to make it more national—and then that didn’t happen for numerous reasons,” Lee says. “But [Contact] has been very gracious about meeting with us and talking to us about their festival.”

One of the special shows Capture is curating will feature responses to the work of Foncie Pulice, who created an estimated 15 million photographs of the city’s streets from the 1930s through to the 1970s and who will also be featured in a solo show at the Museum of Vancouver.

Lee says that an open call for submissions to other Capture exhibitions should be posted on the festival website soon.

Capture also plans to curate photo-based exhibits at stations along the Canada Line from Waterfront to YVR-Airport Station and on billboards throughout the city.

“The general public is much more into cameras and photography than it ever has been before,” Lee says. “I think Capture will appeal to those who are interested in art and in community events.”

This article was corrected on April 16, 2013. The original copy suggested that the Pulice exhibition would have an open call for submissions.