This tribute to Leonard Cohen is due to travel internationally following its premiere at the Musée d'art contemporain in 2017. 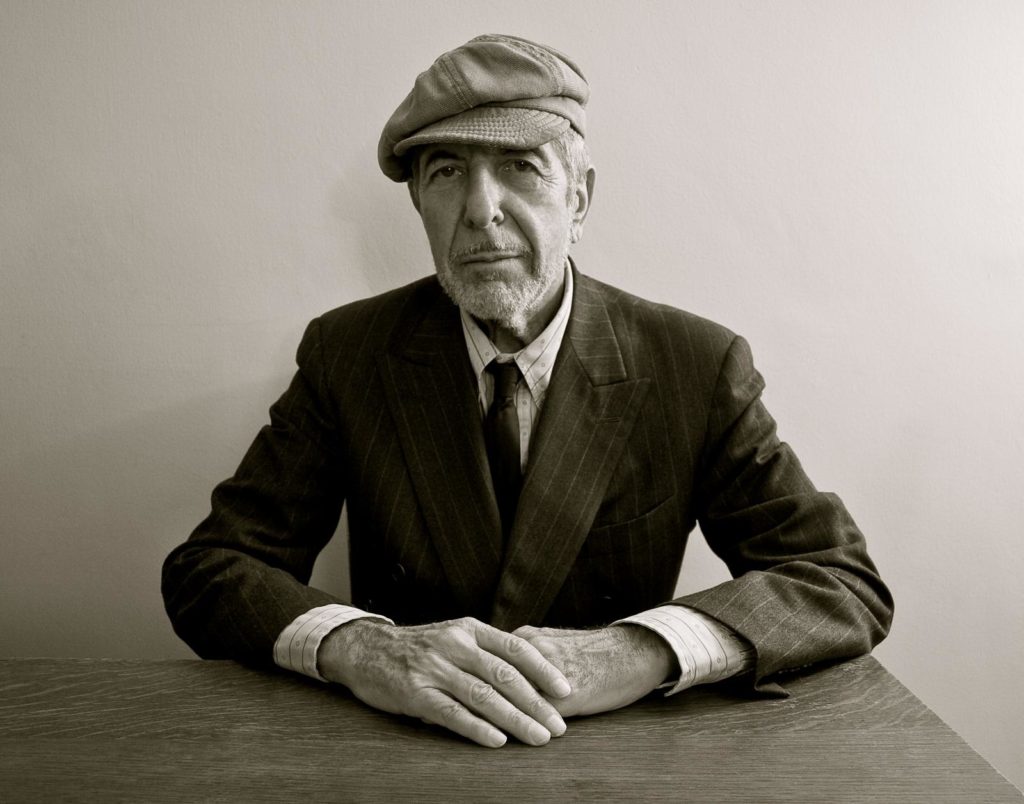 Artists inspired by Leonard Cohen will be commissioned to make new works for "Leonard Cohen: The Crack in Everything" at the Musée d'art contemporain de Montréal.

The Musée d’art contemporain de Montréal is organizing a major exhibition on the life, work and influence of Leonard Cohen.

The exhibition “Leonard Cohen: A Crack in Everything” is due to travel internationally following its premiere in Montreal in 2017.

“Leonard Cohen has filled our collective imagination with thoughts and songs on a number of topics that touch us all as human beings,” Musée director and chief curator John Zeppetelli said in a release. “One of the major themes of Cohen’s work, the imperfection of the human condition, is clearly evoked in the exhibition’s subtitle, A Crack in Everything.”

This multidisciplinary exhibition will include brand-new works commissioned from local and international artists who have been inspired by Cohen’s style and themes.

Film, performance, visual art, music and the written word are all genres to be included in the tribute.

The exhibition is presented as part of Montréal’s 375th anniversary celebrations, which will take place in fall 2017.

Leonard Cohen is said to be supportive of this project, which will allow the museum to delve deep into his career.