Curator Reminds Us That #RefugeesMakeCulture

The Centre Pompidou. “Bohemian Rhapsody.” Cloud Gate. Broadway Boogie-Woogie. None of these would exist without refugees, Brendan Cormier points out. 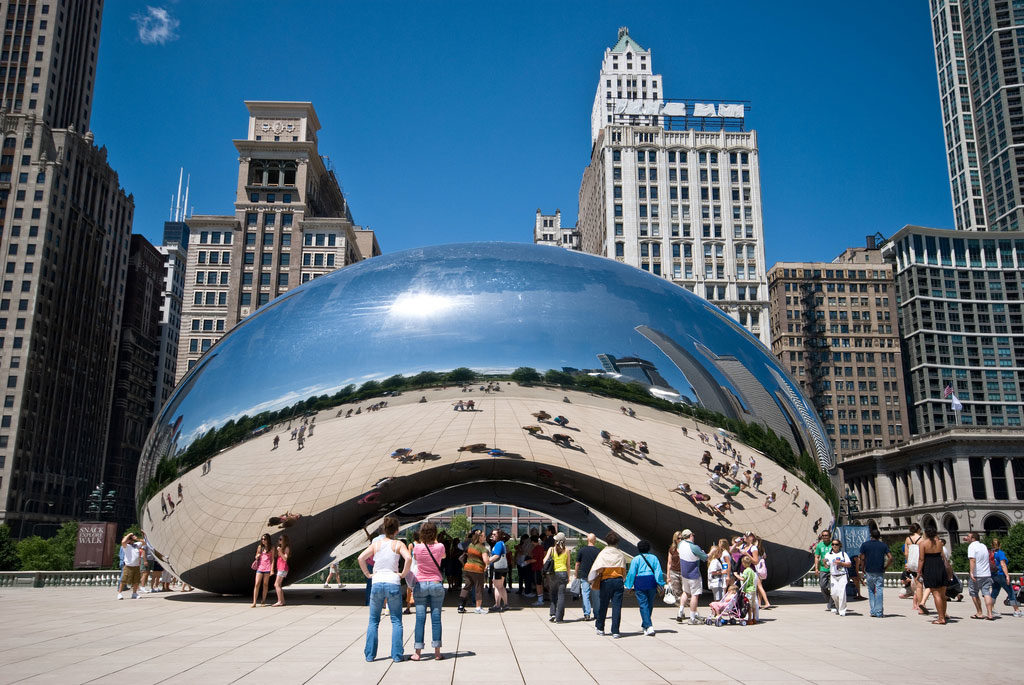 The iconic Chicago sculpture Cloud Gate was made by Anish Kapoor, son of a refugee who fled Iraq to India. Photo: Filippo Diotalevi via Flickr. Used under a Creative Commons License.

None of these works of art would exist without refugees.

And Canadian curator Brendan Cormier is trying to make sure the world doesn’t forget that.

Yesterday, in a Twitter thread labelled #RefugeesMakeCulture, Cormier—whose day job is as lead curator of 20th and 21st century design at the Victoria and Albert Museum in London—posted 22 examples of refugees who have made iconic artworks, musical compositions and design objects.

Cormier began the thread with Richard Rogers, the architect of the Centre Pompidou, who in 1939 fled Trieste to England. He went on to list musician Freddie Mercury, who in 1964 fled Tanzania to the UK during the Zanzibar Revolution; painter Piet Mondrian, who fled from Paris to London in 1938 to “escape advancing fascism”; and sculptor Anish Kapoor, son of a refugee mother who fled Iraq to India.

“The idea came to me on my walk to work,” Cormier explains in an email to Canadian Art. “The recent news about the refugee ban in the US was weighing heavily on me, and I was thinking about what way I could contribute to the dialogue about it.”

Cormier knew that a number of objects in the V&A collection were from “artists and designers who at one point in their life had been refugees. I decided to list out some of the more prominent designers and artists that people might recognize, but might not know were refugees or children of refugees, to highlight the impact refugees have had on global culture.”

Museum collections can say a lot about these issues, Cormier argues.

“Museum collections act like large aggregated value statements: we collect things, therefore we apply value to those things,” Cormier says. “By showing that a number of our collected objects are from people that at some point experienced being a refugee, it is an oblique way of talking about the value of asylum.”

22. Anni Albers, textile artist, in 1933 fled Nazi Germany for the US. #refugeesmakeculture pic.twitter.com/FqfxgHNNa5

Although Cormier “never intended the list to be some definitive index of every artist or designer affected by displacement,” and has no plans to replicate it in a material exhibition at present, he does note that many of his colleagues are interested in exploring what museums can do to address refugee crises.

20. Halim al-Karim, artist, during the Gulf War hid in a hole in the desert for 3 years before escaping to Jordan. #refugeesmakeculture pic.twitter.com/xCcwXxKXG3

Recently, to this end, the V&A acquired a Refugee Flag commissioned by not-for-profit Refugee Nation. Cormier also recommends that anyone interested in his thread check out the V&A’s Rapid Response Collecting project, Teju Cole’s Seven Short Stories About Drones and MoMA’s Design and Violence website.