Here are the 15 finalists in the RBC Canadian Painting Competition, an annual prize supporting promising new artists in the early stages of their careers. 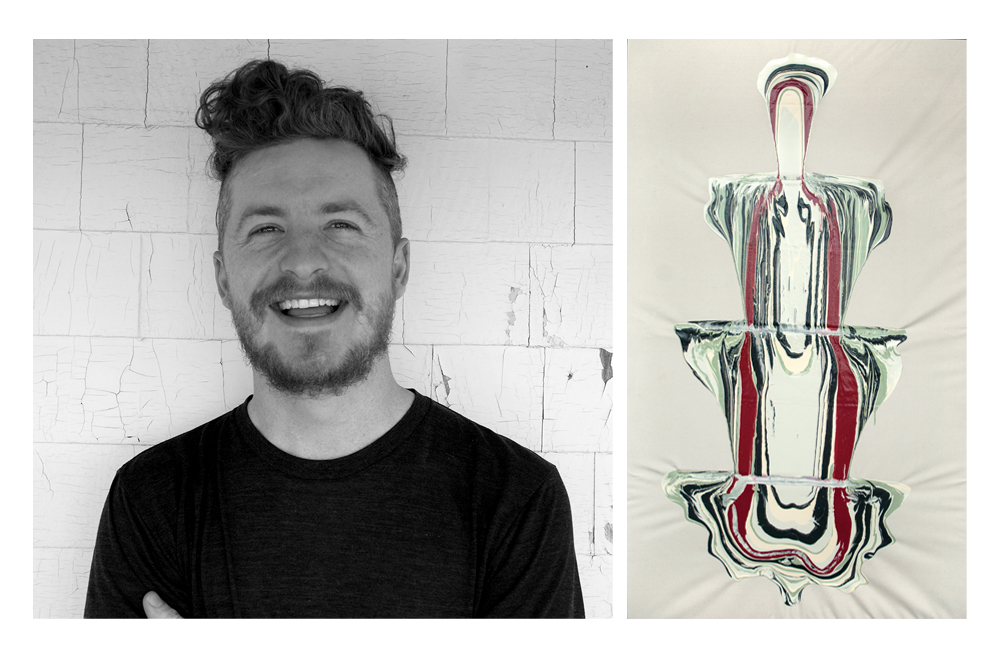 Fifteen artists from across Canada have been selected as finalists in the RBC Canadian Painting Competition.

Chosen from a pool of 615 competitors, 5 finalists have been chosen from three sections of Canada—Western Canada, Central Canada and Eastern Canada—to contend for the winning cash prize of $25,000.

From Eastern Canada, Andrew Maize of Lunenburg, John Player of Montreal, Cindy Phenix of Montreal, Paul Hardy of Montreal and Hangama Amiri of Halifax are the contenders.

Now in its 17th year, the RBC Canadian Painting Competition is an initiative developed by RBC with the support of the Canadian Art Foundation (publisher of Canadian Art). The initiative nurtures and supports promising new artists in the early stages of their careers, offering financial empowerment and professional mentorship.