For more than a decade, Steven Guilbeault led the Quebec nonprofit Équiterre. Now, as a rookie MP, he’s taking on Canada’s biggest arts and culture portfolio 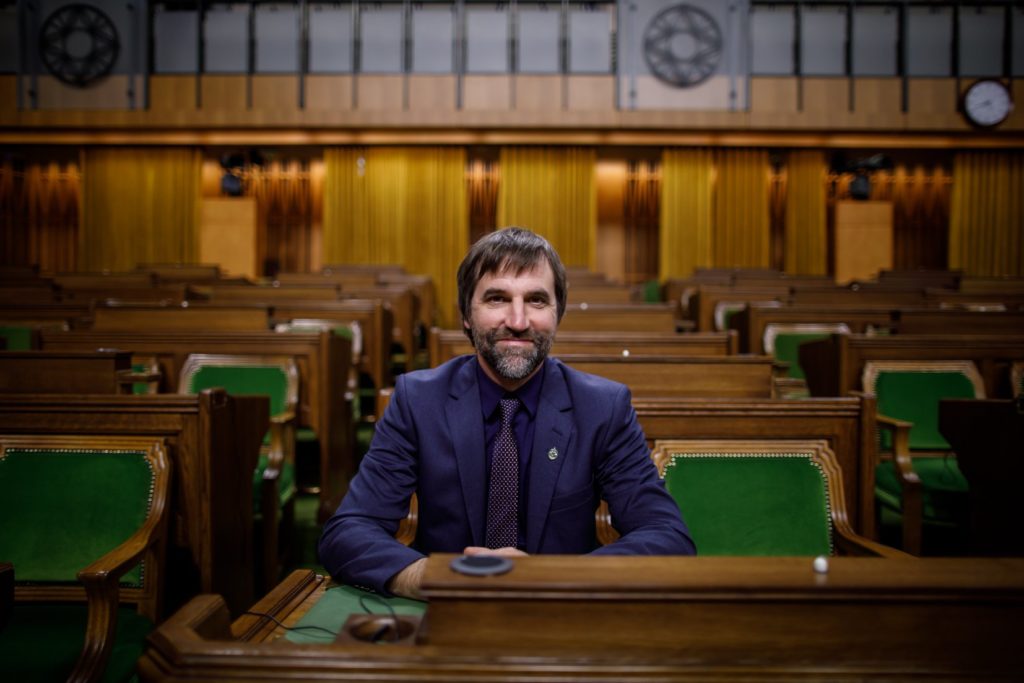 In 1993, Steven Guilbeault co-founded the environmental action group Équiterre. For decades since, up until October 2018, he campaigned for climate change action from his post in that organization and during work at Greenpeace.

Now, following a federal cabinet shuffle this afternoon, the rookie Montreal MP is the minister of Canadian heritage. In his new role, he heads a ministry responsible for creativity, arts and culture; heritage and celebration; sport; diversity and inclusion; and other related matters.

Canada’s largest public arts funder, the Canada Council for the Arts, manages more than $200 million in arts grants yearly and is accountable to the minster of Canadian heritage. The National Gallery of Canada, like other national museums, also reports to the minister of Canadian heritage. And the heritage minister also advises the governors in council on appointments to the national gallery board.

Since Justin Trudeau became prime minister in 2015, all his ministers of Canadian heritage have been from the Montreal area.

Guilbeault replaces fellow Montreal-area MP Pablo Rodríguez, who has been shifted to a more prominent cabinet post of leader of the government in the House of Commons.

In the new cabinet sworn in today, Joly has been named minister of economic development, and also retains the official languages portfolio designated to her in the July 2018 shuffle—the latter being a role that still relates to the heritage file.