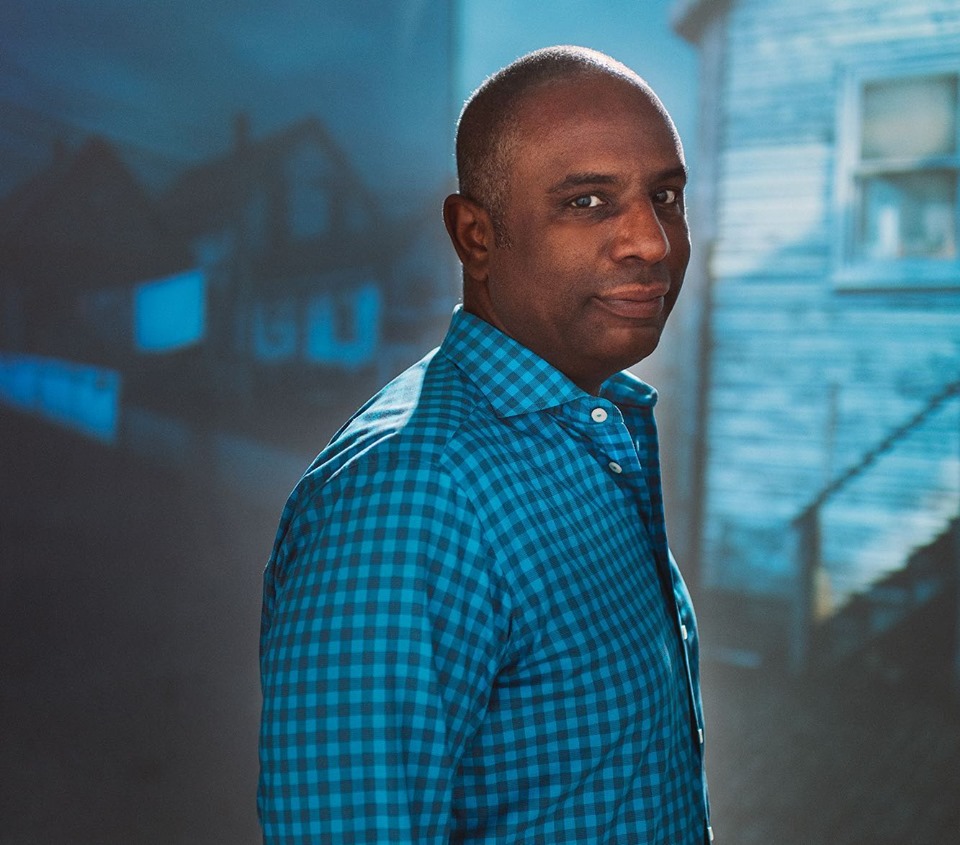 Internationally renowned Vancouver artist Stan Douglas has won the 2019 Audain Prize. This award for distinguished B.C. artists was announced last night at a ceremony in Vancouver.

“It is a great honour to be included with this group of other B.C. artists like Rodney Graham and the late Fred Herzog who have won the Audain Prize,” Douglas said in a release.

“We increased the value of the Audain Prize award because we want our leading artists to become better known,” said Michael Audain in a release. “After all, British Columbia has some wonderful visual artists, and many are not as widely recognized as they should be. We have some of the world’s best contemporary artists, yet is the average man or woman in B.C. aware of international artists like Jeff Wall or Stan Douglas?”

“The Audain Art Museum is delighted that this year we were responsible for managing this important art award as our museum specializes in art by British Columbia artists. In fact, our Whistler museum is unique in this respect,” said Audain Art Museum director and chief curator Curtis Collins in a release.

This is not the first prize of this magnitude that Stan Douglas has won. In 2016, he won the 110,000-euro Hasselblad Award. He was also awarded the Hnatyshyn Foundation Visual Art Award in 2007, the Bell Award in Video Art in 2008, the Infinity Award for Art form the International Center of Photography in 2012 and the Scotia Bank Photography Award in 2013.