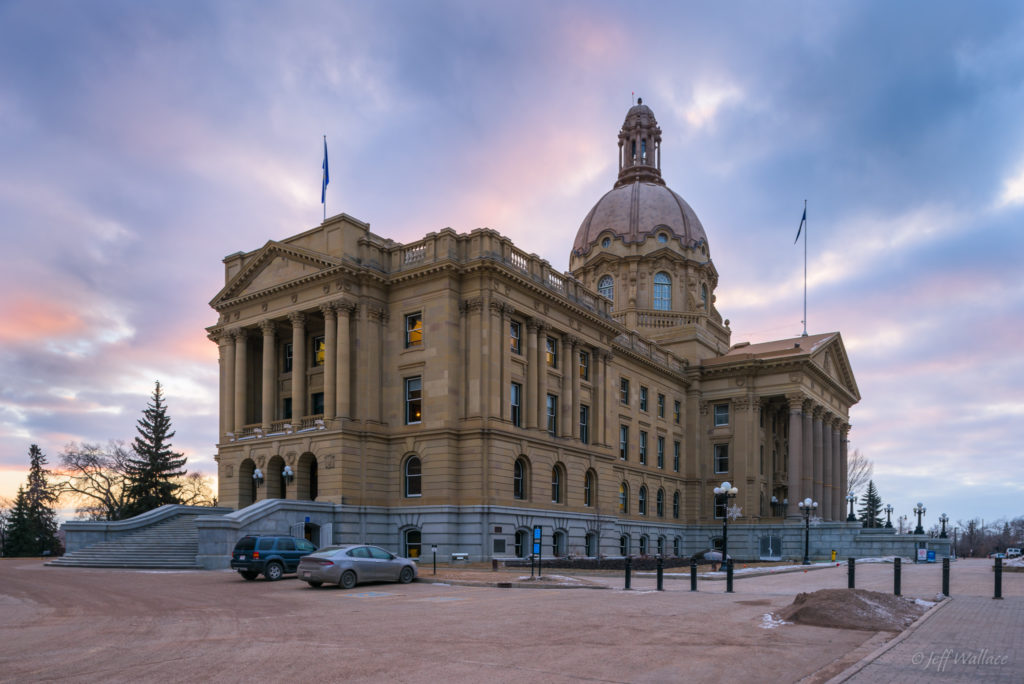 A view of the Alberta Legislature. Photo: Jeff Wallace. Used under a Creative Commons License.

More details emerge on how the Canada Council will distribute newest $55 million in emergency funds. Eligible organizations must have experienced a reduction in revenues and hold a 2020–21 Canada Council core grant, or have been awarded core or project funding between April 2017 and May 2020—and not access latest Canadian Heritage emergency funds otherwise. (This $55 million is part of the $500 million fund first announced by Canadian Heritage announced on April 17.) (Canada Council)

Art communities are remembering Cliff Eyland and Rae Johnson. Eyland, a prolific artist and educator who collaborated on public works with libraries in Nova Scotia and Manitoba, died in Winnipeg on Saturday at the age of 65. Johnson, an artist who painted large, bold canvases in Toronto and New York, and taught in Ontario, died on May 18 at the age of 67. (CBC Manitoba, Everhere)

Artist Kent Monkman apologizes for painting depicting sexual assault. “An image of the whole work and an artist’s statement, which described the scene as consensual, were posted to Monkman’s account on Saturday,” the Globe and Mail reported. Monkman posted an apology to his Instagram account a few days later. (Globe and Mail)

Canadian dealers are participating in international online art fairs this week. Daniel Faria Gallery is at ARCOlisboa Online, which opened May 20, while Wil Aballe Art Projects, Bradley Ertaskiran, MKG127, Cooper Cole, Franz Kaka and Towards are part of NADA FAIR, which also opened May 20. The latter has a unique sales model, with a percentage from each sale added to a collective pool which will be distributed among participating galleries and artists. (Daniel Faria, MKG127, Cooper Cole, This Is Fair)

Bradley Ertaskiran, Unit 17, MKG127, Cooper Cole and Daniel Faria Gallery are the Canadian galleries participating in the first virtual edition of the fair 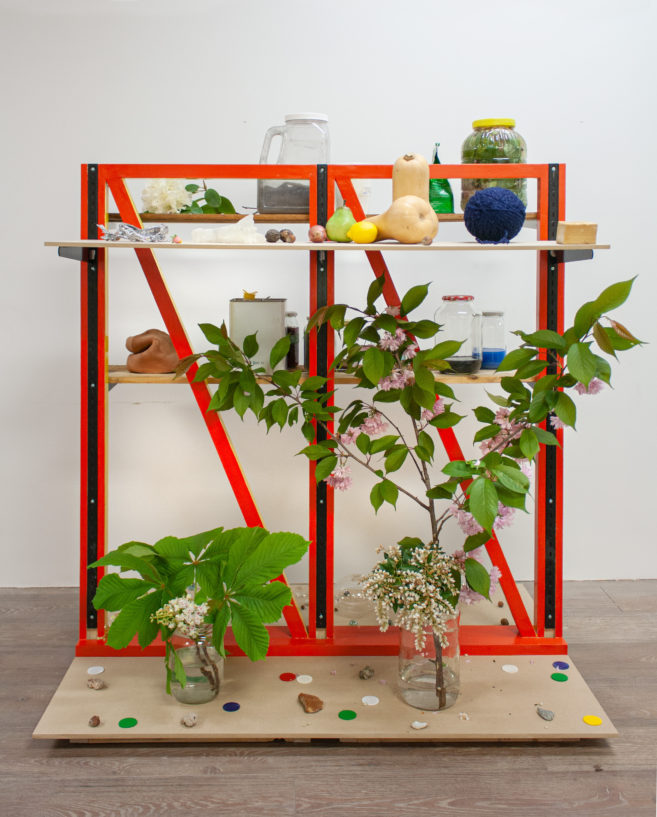 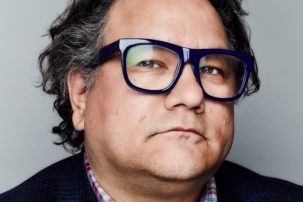 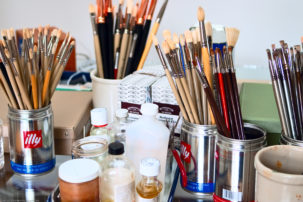 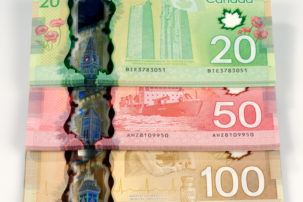