News in Brief: Unearthing the Visual Culture of Canadian Slavery 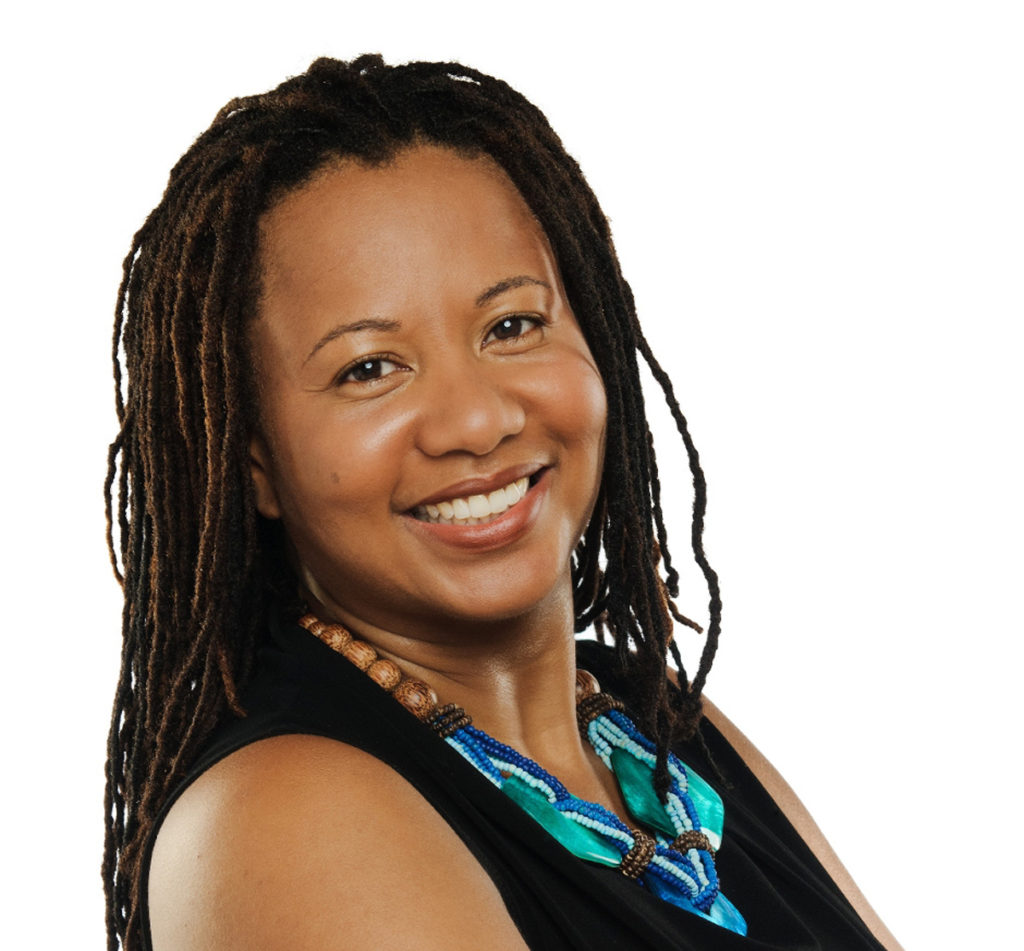 Charmaine Nelson, who University Affairs calls “the only Black tenured professor of art history in Canada,” is taking a year off from her McGill University post to join Harvard as its William Lyon Mackenzie King Chair for Canadian Studies this fall. She will teach an introduction to historical Canadian art and a course on Canada’s role in the transatlantic world, and she will also further her research on Canadian—especially Quebecois and Nova Scotian—fugitive slave advertisements. Nelson is the second art historian and the second Black professor to hold the prestigious Mackenzie King Chair in its 50 years. Canadian scholars have barely scratched the surface of Canada’s history of slavery, which dates back over 200 years, but Nelson has published groundbreaking books on the topic, including Legacies Denied: Unearthing the Visual Culture of Canadian Slavery (2013) and Slavery, Geography, and Empire in Nineteenth-Century Marine Landscapes of Montreal and Jamaica (2016).

Jaimie Isaac is the Winnipeg Art Gallery’s new curator of Indigenous and contemporary art, following her two-year tenure there as Aboriginal curatorial resident. During this time, she curated four exhibitions, with topics ranging from “considering the treaties, recalling the residential school experiences, concepts of reconciliation and the TRC’s calls to actions, acknowledging the land and culture through surfing, skateboarding and snowboarding,” according to a WAG press release. Isaac served as co-faculty for the Wood Land School at Plug In Summer Institute and participated in the Indigenous delegation at the 2017 Venice Biennale. Alongside Julie Nagam, Isaac is co-curating “Insurgence/Resurgence,” the WAG’s largest exhibition of Indigenous art to date, which opens September 22.

Julia Fleur McMillan begins her new tenure as artistic director of Eyelevel this week. The Halifax-based curator, writer and culture worker has previously held administrative positions at Saint Mary’s University Art Gallery and has been organizer of Struts Gallery and Faucet Media Arts Centre’s site-specific festival Ok.Quoi?! She holds an MA in English from Dalhousie University with a focus on Canadian poetry and visual art. Eyelevel’s outgoing artistic director Katie Belcher is headed to Access Gallery in Vancouver.

The School of Art at the University of Manitoba has appointed Sébastien Aubin as its first Indigenous Designer in Residence. The Montreal-based freelance graphic designer will develop projects and work on new research, culminating in an exhibition, from September 2017 to February 2018. Aubin is a member of the Opaskwayak Cree Nation in Manitoba and he has designed publications for galleries across the country, such as the Plug In Institute of Contemporary Art and the Carleton University Art Gallery.

Vancover’s 221A is reopening its headquarters as Pollyanna Library. Stewarded by librarian Vincent Tao, the comprehensive restructuring will shift the art centre’s programming towards a fellowship program that will give artists and writers access to 221A’s resources to program flexible, semi-permanent artistic projects within a 3- to 24-month period. Their first fellows for fall 2017 are composer Yu Su and writer and documentary radio producer Josh Gabert-Doyon.

Janet Marie Rogers, a Mohawk/Tuscarora writer, sound artist and Victoria’s Poet Laureate from 2012 to 2015, is now the 2017 Eastern Comma writer-in-residence. Every September and October, Eastern Comma—in conjunction with Guelph arts organization Musagetes—invites accomplished Canadian writers to work on scholarly or literary writing at Charitable Research Reserve’s North House, a solar-powered advanced-design living lab situated at the convergence of the Grand and Speed Rivers in southern Ontario.

The Canadian Museum for Human Rights in Winnipeg has announced its inaugural educator-in-residence program, which is designed to develop human rights educational programs and to bridge educational relationships between the museum and public school divisions. The first resident, Graham Lowes, begins his year-long tenure this week. The middle-school teacher’s projects will develop digital human-rights learning modules. 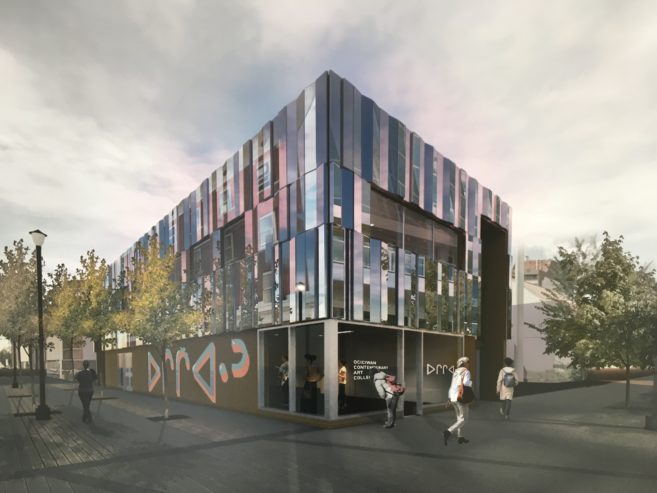 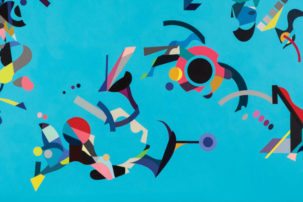