Excitement is building about the fact that Indigenous architect Douglas Cardinal’s project “UNCEDED” will be in the spotlight at the next Venice Biennale. 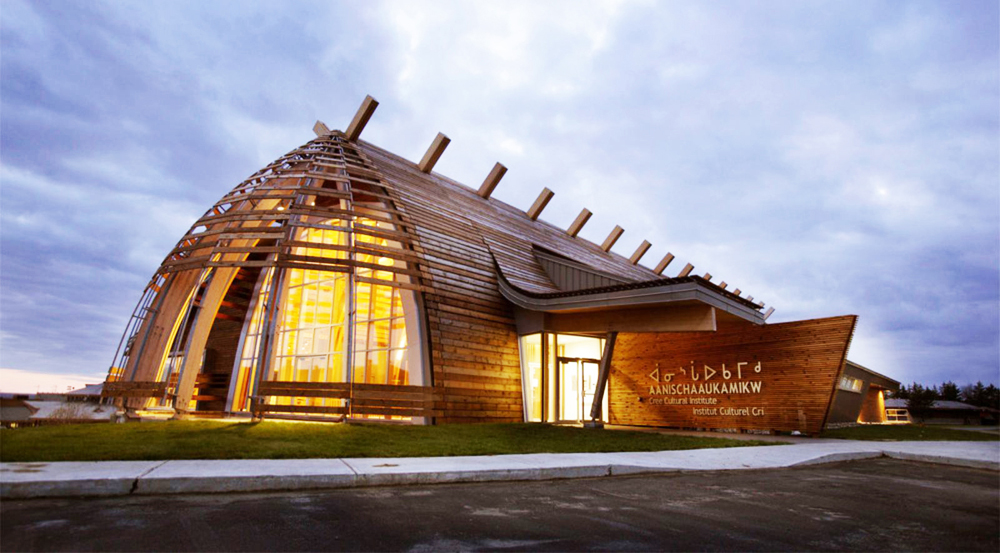 The Aanischaaukamikw Cree Cultural Institute is one of many buildings designed in full or in part by Douglas Cardinal. This structure in particular was a joint venture between Douglas Cardinal and Rubin & Rotman Architects.

The Indigenous design project “UNCEDED” will represent Canada at the 2018 Venice Architecture Biennale. The exhibition in the Biennale’s Arsenale will be led by Ottawa-based architect Douglas Cardinal to highlight and analyze the architecture of Indigenous cultures from across Turtle Island. Cardinal has designed numerous notable buildings throughout North America, including the First Nations University in Regina, the Canadian Museum of History in Gatineau, and the Smithsonian National Museum of the American Indian in Washington. (He is also active in public life in other ways: last year, Cardinal filed a human-rights complaint regarding the logo of a Cleveland baseball team playing in Toronto.) Two co-curators are also on board for “UNCEDED”: Gerald McMaster, curator and professor of Indigenous visual culture at OCAD University, and David Fortin, architect, incoming director of the McEwen School of Architecture at Laurentian University, and member of the Royal Architectural Institute of Canada Indigenous Task Force. Anishinaabe elders will also be involved, as well as approximately 18 Indigenous designers from across Canada and the US. McMaster previously curated the Canada Pavilion for the Venice Biennale of Art in 1995. (press release)

The Government of Canada has released details of its new cultural policy. “Creative Canada,” led by Heritage Minister Mélanie Joly, is pitched as the first major overhaul of Canadian cultural policy in some 25 years. Most of the changes announced so far focus on screen-based creators; so contemporary artists who work in film and virtual reality can expect to see some changes in that respect, as Joly and her team attempt to get foreign-owned companies like Netflix spending more on creation Canadian content. There will also be a $300-million infrastructure investment to create, as the Globe and Mail reports, new “creative hubs” where “creators can build their entrepreneurial skills, create, collaborate and innovate.” And a new Creative Industries Council is to be created, “chaired by the ministers of Heritage and Innovation, to foster growth in cultural industries.” (Globe and Mail)

The Textile Museum of Canada has announced the three winners of its 2017 Melissa Levin Emerging Artist Award. The award facilitates apprenticeships and residencies for artists and allows them access to the TMC’s library, exhibitions and permanent collection of more than 13,000 global artifacts. Through the program, textile artist Hannah Epstein will explore textile representations of animals and beasts to create her own bestiary. Multimedia artist Vanessa Dion Fletcher will study traditional quillwork embroidery to create new work based on Indigenous languages. Honourable mention Omar Badrin will research the TMC’s collection of crocheted textiles. (press release)

The Government of Ontario has announced it will work with cities to give arts hubs like Toronto’s 401 Richmond a break on property taxes. The City of Toronto already has the ability to grant tax reductions to charities and heritage properties, but it didn’t previously have that option for arts and culture facilities. To meet this criteria, the building must be over 5,000 square feet, have multiple non-profit tenants and offer free public programming. This year’s tax bill for 401 Richmond amounted to more than $846,000, and it would’ve increased by 85 per cent under existing property tax laws, threatening the building’s existence as an arts hub. (Toronto Star)

Two large commercial art galleries in Vancouver are under threat. 525 Great Northern Way, a former Finning factory that houses Equinox Gallery and Monte Clark Gallery, lies directly in the path of a proposed SkyTrain line. Efforts are underway to protest the current plan for this building, which could be demolished in 2019. When Equinox and Monte Clark moved into the building, there were few galleries in the Flats District. Now, it is home to several art galleries, as well as the new campus of the Emily Carr University of Art and Design. (Vancouver Sun)

The United Nations is urging Canada to build more monuments to African Canadians, among other reparations. Specifically, a recent UN report criticized Canada’s history of slavery and the demolition of Africville, a mutli-generational Black community in Halifax, to make way for a bridge. According to Vice, the UN Working Group of Experts on People of African Descent visited several Canadian cities last fall and recommended that Canada must apologize for slavery, anti-Black police carding, and higher rates of poverty and imprisonment amongst Black Canadians. The report urges the government to pay reparations, build monuments to African Canadians, and to create a national department of African Canadian affairs, among other actions. (Vice News Canada)

Canada’s first National Holocaust Monument opens to the public today in Ottawa. The monument was designed by American architect Daniel Liebeskind, who also designed the Jewish Museum in Berlin, and who is the child of Holocaust survivors. Others on the monument team included Canadian photographer Edward Burtynsky—who contributed contemporary photographs of concentration camps that have been painted, large-scale onto various walls of the star-like structure. Quebec landscape architect Claude Cormier was also involved, as was University of Toronto holocaust historian Doris Bergen and cultural-planning expert Gail Lord. Prime Minister Justin Trudeau was present at the monument’s inauguration yesterday, where he promised that the government would soon apologize for its turning away of a boat of Jewish refugees in 1939. The new monument is located just outside of the Canadian War Museum. (website, CBC News) 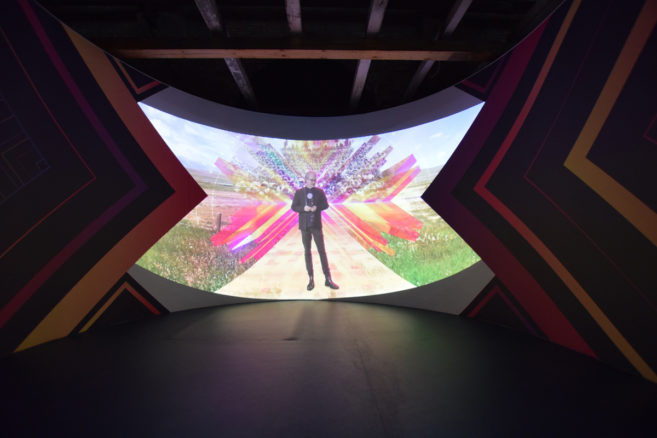 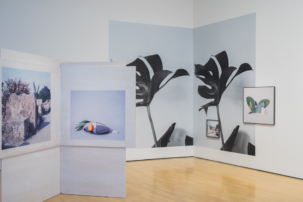 Also in this week: Nuit Blanche and imagineNATIVE announce their programming, and the Ontario Arts Council is promised $50 million.