Following controversy and criticism in April, Brock University is now working with a new artist and community board to ensure the future of Niagara’s largest art museum 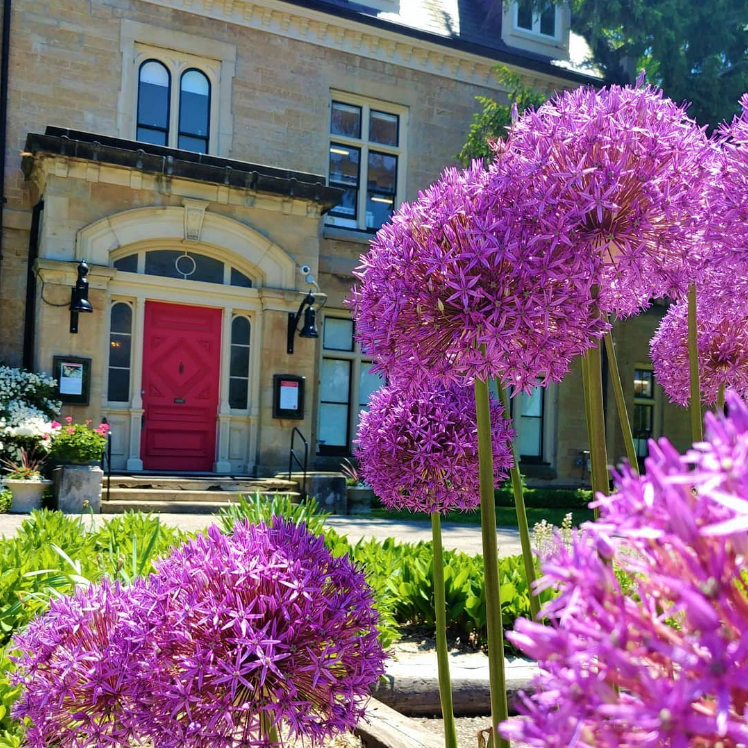 In the past year or so, some artists who’ve exhibited at Rodman Hall in St. Catharines have found increasing international recognition.

Kent Monkman, who exhibited there in 2012, was recently commissioned to create paintings for the Metropolitan Museum of Art’s Great Hall. Brendan Fernandes, who had a solo show there in 2014, is featured in this summer’s Whitney Biennial and earned a new profile in the New York Times. And Edward Burtynsky, who exhibited there in 2011, as well as donated $617,000 of his prints in 2012, won one of the latest editions of the UK’s Photo London Masters Award.

But Rodman Hall itself—the largest public art museum in Niagara—has been struggling of late. In April, controversy erupted when Brock University, under financial stress, said it would be clearing out the gallery’s collection and moving it into its new school of fine arts downtown.

Hope is re-emerging, however, as a new local group is working with the university to make a positive shift.

“We are not out of the woods yet, I would say, but it’s clear to us that Brock University [now] wants to see the best possible solution for Rodman Hall,” says Rebecca Cann of the advocacy group Rodman Hall Alliance. “It’s a great step forward because I don’t think we were on the same page three months ago.”

In late June, six local artists and community members formed a new group called Rodman Hall Art Centre Inc. Led by Jean Bridge, an artist and former art instructor at Brock, the group has been having positive discussions with the university. Currently, the group and university are focusing on creating a business plan that will make a more sensible and successful transfer of ownership for Rodman Hall away from the university and into community hands.

“The criticism [of Brock’s April plan] was so ample that they have really changed their perspective,” says Bridge. “We now find Brock is very encouraging and we feel cautiously optimistic that we will reach the necessary agreements to make a smooth transition.”

Cann, who worked in the City of St. Catharines’ culture division for 17 years, agrees: “It’s clear that Brock has really listened to the concern and is ready to move forward in a positive manner.”

One of the big challenges for Rodman Hall Art Centre Inc. ahead will be figuring out how to replace the operating funds once provided by the university—especially after 2023, when Brock’s current contractual obligations to Rodman Hall end.

“Normally, a regional public art gallery would find a big proportion of revenue from sources like municipalities,” says Bridge. “So we have a lot of work to do to bring the city into this equation.”

The new Rodman Hall Art Centre Inc. board will also be exploring revenues from donors and sponsors as opportunities, Bridge says. And she would also like to see the art centre better knitted into the civic fabric through improved wayfinding and other means.

“There is work to do to re-engage the community in Rodman Hall,” Bridge admits, noting that the gallery has been regarded by some locals as an “ivory tower” at times, even though it has organized a lot of local and regional exhibitions and programs.

In the meantime, Cann says that if people inside or outside St. Catharines want to help support the gallery—and its prescient programming—there are actions they can take.

“I would encourage people to take out a membership for Rodman Hall,” says Cann. “That kind of support is an affirmation to the locals that art galleries in every community matter.”

New plans for the 60-year-old art gallery at Brock University have “blindsided” many, says one artist and former city councillor 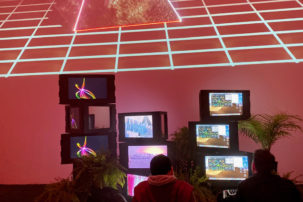