Montreal Has a New Art Award 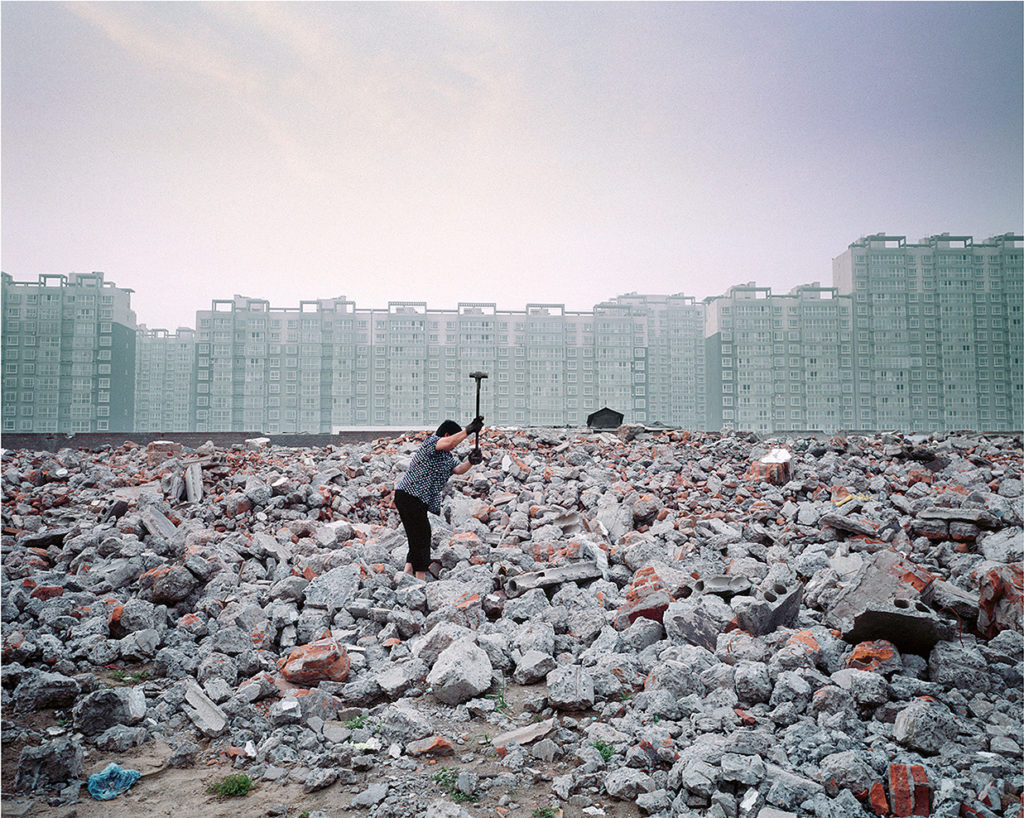 In 2017, an incisive report on Indigenous and culturally diverse artists in Montreal was released. Among other facts, it noted that there was blatant under-representation of culturally diverse artists in Montreal: “Even though 33% of Montreal’s inhabitants are from diverse communities,” the report stated, “only 13% of artists whose work is exhibited in Montreal are from such communities.” Also: “Artists from diverse communities have a hard time getting recognition for their career.”

The report recommended that, among other measures, the Conseil des arts de Montréal “create a prize for diversity in the visual arts…designed specifically for artists at mid-career.” The council already had similar awards for music and dance, but needed to expand them, the report said, to increase recognition for artists otherwise long overlooked.

Now, one year later, that award recommendation is a reality. Tonight, the winner of Montreal’s first-ever Cultural Diversity in the Visual Arts Award was announced in a ceremony at the Montreal Museum of Fine Arts. The inaugural award went to Hua Jin, who receives a $7,500 grant and the opportunity to be part of the Conseil des arts de Montréal’s regional touring program.

“One of the reasons the prize went to Hua Jin this year is because she is exhibited a lot in the western part of Canada, but is less known in Quebec and Montreal, where she lives,” says Tania Orméjuste, director of communications and regional initiatives for the Conseil des arts de Montréal. She hopes the touring component of the prize will also help raise Hua Jin’s profile in the city where she lives: “Our partners for the touring program are presenters working with the City of Montreal, and we have around 40 of them who will be able to pick Hua Jin’s exhibition in 2020–21.”

The new Cultural Diversity in the Visual Arts Award is funded by the Conseil des arts de Montréal and the Ville de Montréal. Both organizations have made inclusion a priority, says Orméjuste. Other recommendations from the 2017 report continue to be implemented, she notes.

A jury statement elaborated that Hua Jin’s photo- and video-based art, created in China and Canada, “captures transience—how places are altered by memories, how family imprints on material things, and how beauty is affected by the passage of time.” Her series of laser-printed porcelain plates is currently on view at the MMFA in the exhibition “Connections,” which opened this September and continues to June 2019.

Hua Jin’s win was announced at the MMFA tonight alongside those for two longer-running art prizes in Montreal: the Prix Louis-Comtois for mid-career artists and the Prix Pierre-Ayot for emerging artists.

The Prix Louis-Comtois this year went to Cynthia Girard-Renard, who receives a $7,500 grant, as well as $2,500 for the organizing of an exhibition. In a release, the jury praised Girard-Renard’s “dense and fantastical imagery, filled with references to popular culture, politics, literature and history.”

The Prix Pierre-Ayot went to Adam Basanta, who receives a $5,000 grant and $2,500 to organize an individual exhibition. The jury notes stated: “Dispelling clichés, his research shows a complexity that is at once technical, conceptual and poetic.” The award comes a few months after Basanta was faced with a lawsuit alleging copyright violation on the part of one of his image-matching online AI artworks. 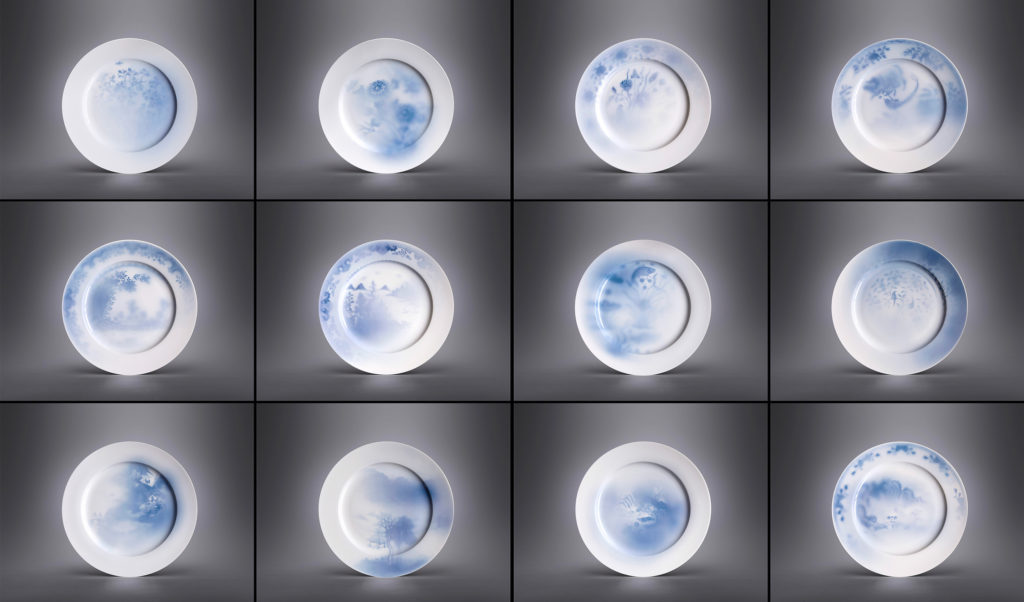 This article was corrected on December 5, 2018. The original misspelled the last name of Adam Basanta.