MOCA CEO Abruptly Moves to AGO

Heidi Reitmaier began her CEO term at MOCA Toronto in January 2018. And in early 2019, she becomes deputy director and public programming chief at the AGO 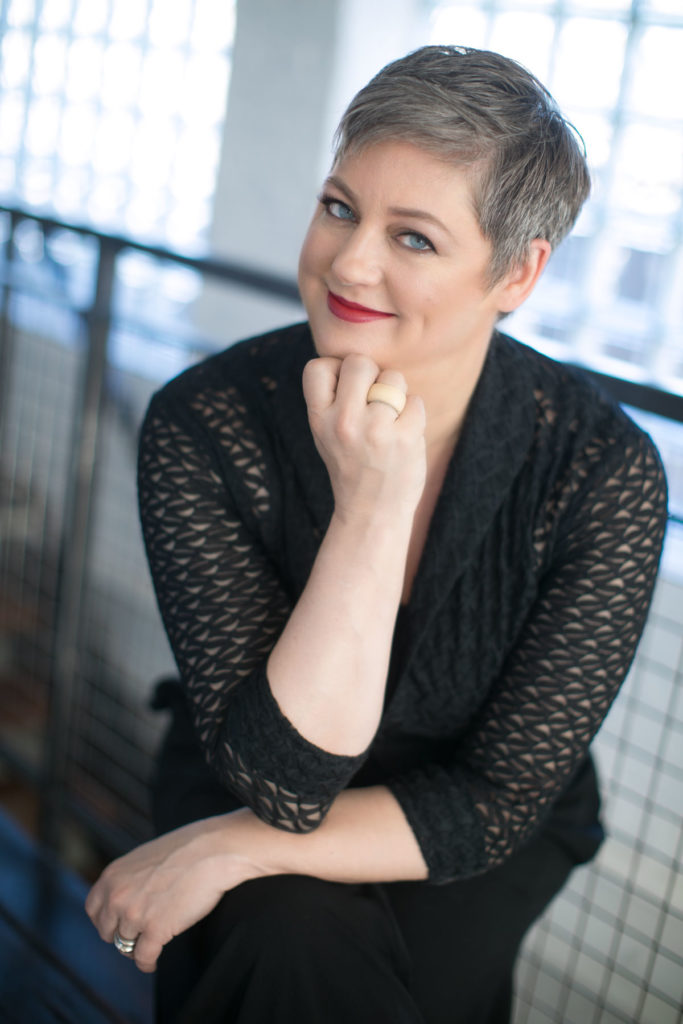 Reitmaier’s next professional move, announced today, has her remaining in her home city—but it still seems a bit of a dramatic shift.

That’s because Reitmaier’s new post as the Art Gallery of Ontario’s deputy director and chief of public programming and learning will begin in early 2019—only one year after she took the helm at the MOCA.

Prior to Reitmaier’s arrival, MOCA had been coping with the fact that its former CEO Chantal Pontbriand also left after a very short time on the job. In Pontbriand’s case, it was just eight months in office before leaving in June 2016.

Reitmaier’s time at the MOCA involved overseeing the September 2018 launch of its new 55,000-square-foot building. (The opening was originally slated for May 2017, then fall 2017, then May 2018 and finally September 2018.) According to a release today, some 30,000 visitors have visited MOCA this autumn, putting it on track, if that pace is maintained, to meet its new goal of 80,000 visitors a year.

“The new vision for MOCA has finally been brought to life,” said MOCA board chair Julia Ouellette in today’s release. “We thank Heidi for her work and wish her well.”

Since Reitmaier was first announced as MOCA’s new CEO hire in October 2017, MOCA has also had to face the legacies of many long-term problems. Castlepoint Numa, the real-estate developer that promised MOCA a renewable 20-year lease on its new building as part of a new condo development, saw the condo development itself fail in November 2017 due to lack of financing and city approvals. There has been a high degree of staff turnover since March 2016, with only one or two staff from that period remaining on a full-time team of roughly 20.

Funding issues are another long-term challenge for MOCA. “Long-term sustainability is a board priority. Over 75% of MOCA’s annual budget is raised from private sources, including donations, sponsorships, memberships and special fundraising events,” said board chair Julia Ouellette in May.

MOCA has a budget of $6 million to raise annually, and its financial needs may become more pressing in 2019, when it is slated to receive its permanent collection back from the City of Toronto, and will also begin an active acquisitions program of its own. Public fundraising may also be a concern moving ahead. Though MOCA received $5 million in funding from the provincial government in May 2018, that was under the Liberals. Last week, a newer Conservative government cut funds to the Ontario Arts Council, and says it is looking for more savings to balance its provincial budget.

According to a Canadian Museums Association job posting, the AGO began looking for its new chief of public programming and learning in late August 2018. (Judith Koke, formerly in that position, departed in 2017 after three years on the job.) The additional position of deputy director is not mentioned in the CMA posting. Applications were due to stay open, according to that posting, until end of December 2018. The position, it says, oversees a staff of 30 full-time and 70 part-time staff, as well as 250 volunteers with three direct reports. The salary was listed as $150,000 to $200,000 per annum, plus bonuses and benefits. The annual budget of the AGO is roughly $70 million per year, with annual attendance recently just under 1 million visitors.

Reitmaier’s official last day at the MOCA is set for January 25, 2019. After that point, says a museum release, the institution will be jointly led by November Paynter and Rachel Hilton. Paynter, currently director of programming, will become MOCA’s artistic director, while Hilton, currently director of communications and visitor experience, will become MOCA’s managing director.

“I’m thrilled to join the AGO, and I look forward to working with the AGO’s talented team,” Heidi Reitmaier said in an AGO release today. “I believe that museums are vital in our current times, and it is essential that they remain responsive and relevant to contemporary audiences. Connecting all visitors with extraordinary art and ideas in Toronto, a city of great diversity, is truly a unique opportunity.”

The Art Gallery of Ontario set out to crowdfund $1.3 million in 30 days for a new Infinity Room. It raised just half of that. Here’s how it succeeded, and didn’t 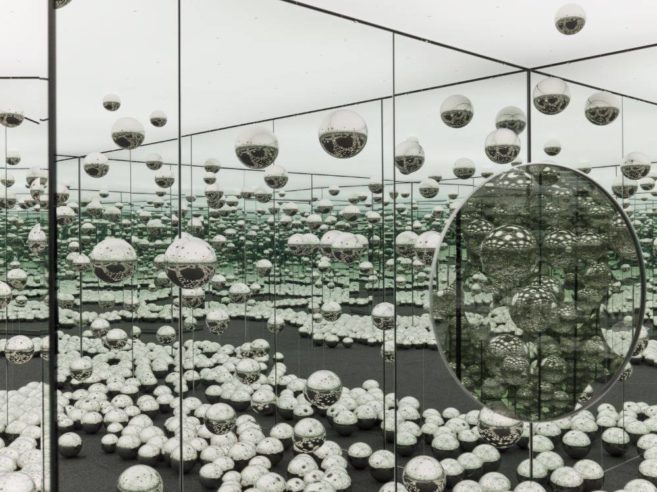 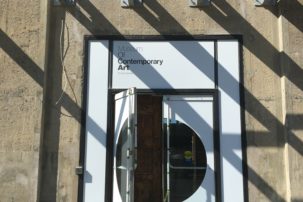 With five floors, 55,000 square feet and new commissions by Nep Sidhu and Rajni Perera—as well as contributions by international stars like Barbara Kruger—MOCA hopes to double its old attendance numbers 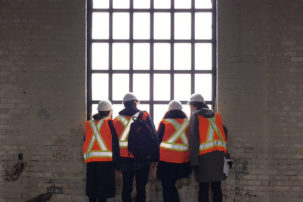 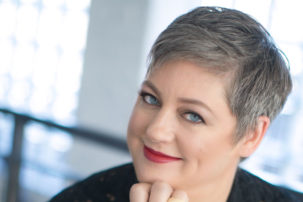 News in Brief: A New CEO for MOCA, and More

The CEO spot was vacated by Chantal Pontbriand in 2016. Plus: Appropriation at the Power Plant, a $1.5-mil BC gallery reno and Nuit Blanche censorship. 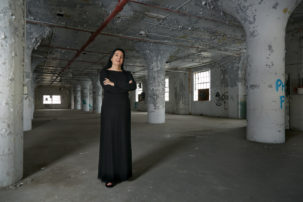 CEO and director Chantal Pontbriand has left the Museum of Contemporary Art Toronto-Canada eight months after her appointment.