The Winnipeg artist received the $15,000 prize, which is awarded annually to a recent art-school graduate 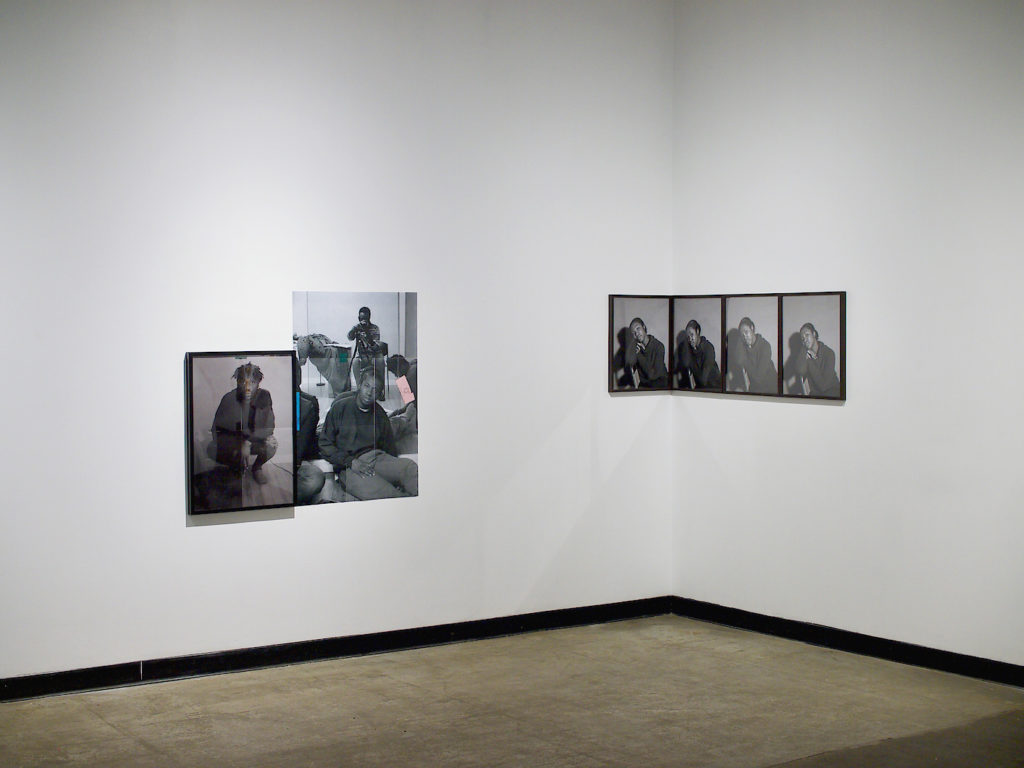 This annual prize focuses on emerging artists, recognizing recent art grads from across Canada. Deans and instructors of 110 undergraduate student art programs were invited to select three graduating students from each of their studio specialties to submit a recent work. In all, 291 entries were received.

As winner, Konadu—a recent graduate of the University of Manitoba—will receive $15,000, while each of the 12 regional winners will receive $7,500. All of the winning works will be on view November 21 to December 16 at the Museum of Contemporary Art in Toronto.

Konadu won with “a series of C-prints formed from images of the artist’s close community of family and friends taken over a period of time,” says a release. “The triptych is part of an ongoing documentary project that works toward combating history’s negative depiction of the black body and creating a document of self on their own terms.”