The new foundation, chaired by BC patron and collector Michael Audain, aims to increase national and international awareness around the late artist’s work 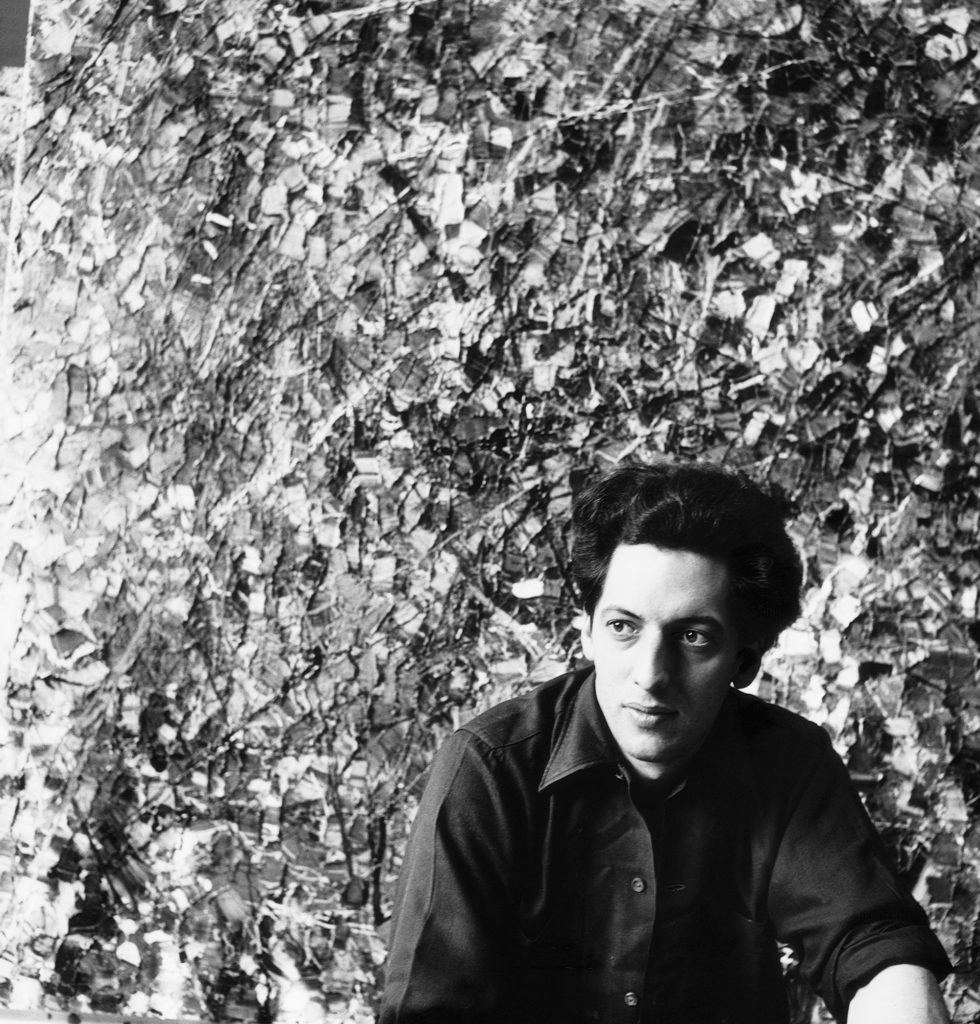 The paintings of Jean Paul Riopelle (1923–2002) can be found in the collection of the Tate in London, the Art Institute of Chicago and the Peggy Guggenheim Collection in Venice, among others.

It’s a pretty successful résumé, especially for a Quebec artist.

But how often are those works by the late Automatist icon circulated, exhibited and discussed internationally?

Not enough for Michael Audain and Manon Gauthier—the chair and the executive director, respectively, of the new Jean Paul Riopelle Foundation. Launched this past Thursday in Montreal, the new foundation aims to create a wave of programming both around and beyond Riopelle’s centenary, in 2023.

“I’ve been a Riopelle fan since the age 16, when I first saw a small collection of his work,” says Audain. “It was in the 1950s, in a small exhibition in Peterborough, Ontario.”

Audain visited that exhibition with some fellow students from his boarding school, along with the school’s headmaster.

“I remember asking the headmaster, ‘What is that? I’ve never seen paintings like that.’ And he said, ‘That’s abstract art.’”

Since then, much has changed. Audain, as a collector, owns more than 30 Riopelles. He is aware now that Riopelle didn’t view his own art as abstract, but rather as representations of nature. And he wants to share Riopelle’s art—and Riopelle’s views about art—with the world.

“I think all in all, when you sum up what he’s left behind”—some 6,000 artworks in total—“it’s an absolutely astonishing body of work which is equal to any of the artists of the modern age,” Audain contends.

Though Audain might be best known to many in Canadian art circles for his support of BC art and artists—the focus of the Audain Art Museum in Whistler and the $100,000 Audain Artist Prize—he believes Riopelle has been particularly overlooked in the United States, and hopes that the new foundation’s program will help correct that. 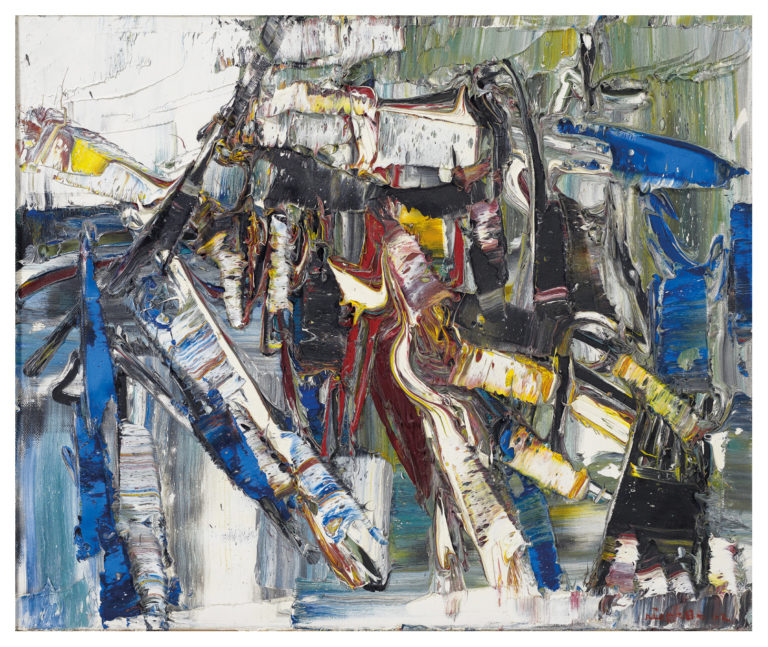 One day there may be a physical space for the foundation in Montreal, and other manifestations too.

“The foundation will really take shape in various ways,” says Gauthier. “Our idea is to create a space, a meeting place, to, yes, show his art—but also to explore the various themes that were dear to him,” such as nature and wilderness.

Gauthier could be well positioned to locate or refurbish a physical space for the Riopelle Foundation and its related programs. From 2013 to 2017 she served on the municipal cabinet as an elected official, with a focus on culture in the city of Montreal.

“We want this foundation to be in a physical space but also, virtually, to be a way for the collections and collaborations between museums, institutions, philanthropists and higher and elementary education institutions to exchange, to communicate and to share in this rediscovery of Riopelle’s art,” says Gauthier.

The new foundation was incorporated in 2018 and got charitable status earlier in 2019, before its public launch last week. On its board are collectors and patrons André Desmarais and Pierre Lassonde, Senator Serge Joyal, art historian John Porter and the artist’s daughter, Yseult Riopelle.

Acting as a resource for scholars and as a depository for Riopelle’s archives is another goal. For instance, the executive director and board will be working together to figure out how to reach younger generations with Riopelle’s art.

“Most importantly,” says Gauthier, “we are not just here to convince the select few, but to reach out to new audiences.”