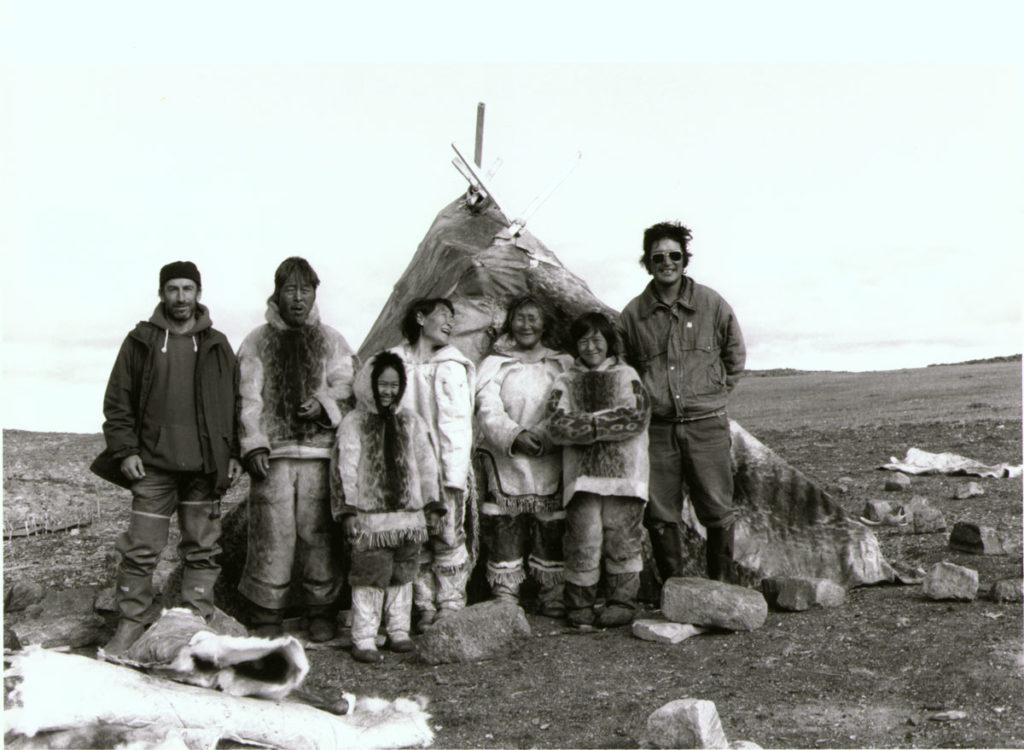 Born in 1957 in a sod house on Baffin Island, Zacharias Kunuk was a carver in 1981 when he sold three sculptures in Montreal to buy a home-video camera and 27-inch TV to bring back to Igloolik, a settlement of 500 Inuit who had voted twice to refuse access to outside television.

“Oral history and new technology match,” says Kunuk, who with Isuma won the Caméra d’Or at Cannes in 2001 for the Inuktitut-language feature Atanarjuat (The Fast Runner). “I am trying to do this with my videos—tell the story behind how we lived. We try to make everything authentic so a hundred years from now when people see our films they’ll know how to do it.”

The National Gallery of Canada made the announcement today that the artist collective Isuma, led by Kunuk and Norman Cohn, will represent Canada at the biennale.

Isuma’s participation in Venice marks the first presentation of art by Inuit in the Canada Pavilion.

“Since the mid-1990s the Isuma collective has been challenging stereotypes about ways of life in the North and breaking boundaries in video art, including the first video-based work to win a major film award at the prestigious Cannes film festival,” said Marc Mayer. “I am convinced that the international art world will be inspired by the insights that Kunuk and Cohn’s collaborative work will elicit at the next Venice Biennale.”

Isuma, meaning “to think, or a state of thoughtfulness” in Inuktitut, was co-founded in 1990 by Kunuk, Cohn, Paul Apak Angilirq (1954–98) and Pauloosie Qulitalik (1939–2012) to preserve Inuit culture and language and to present Inuit stories to Inuit and non-Inuit audiences around the world.

More recently, it has branched into production for the world’s first Haida-language feature, Edge of the Knife, which is now in progress.

“Inuit went from Stone Age to Digital Age in my lifetime,” says Kunuk, and Isuma’s story in part reflects that trajectory.

In 1985, Kunuk received a professional artist’s grant from the Canada Council for the Arts for the Inuktitut-language video From Inuk Point of View. Kunuk was the video’s director; Cohn (originally from the US, who travelled to Igloolik after seeing work Kunuk had done for the Inuit Broadcasting Corporation) was cameraman; Apak was editor; and elder Qulitalik told the story. Five years later, these four partners has formed Igloolik Isuma Productions Inc.

Works such as Nunavut (Our Land), Maliglutit (Searchers), Hunting With My Ancestors, and The Journals of Knud Rasmussen not only feature Indigenous languages, but also producers, directors, actors and writers, and they also uniquely reconstruct traditions and stories.

While the stories Isuma tells are largely rooted in the North, they have a worldwide resonance.

“Collective survival depends on the art of working together for a common purpose, of putting the group before the individual,” says Cohn. “We hope to represent that view of
video art in Venice in 2019.” 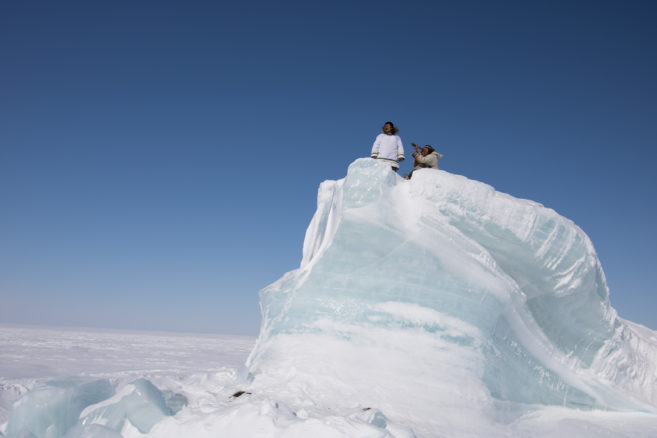 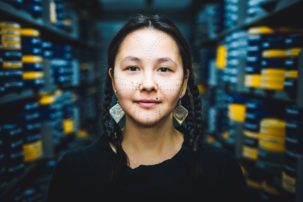 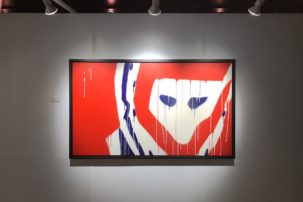 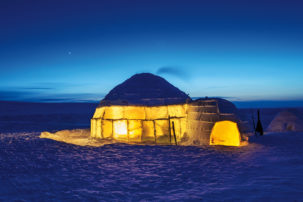 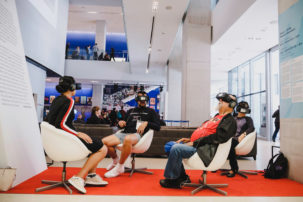