Windows leak and the roof urgently needs replacing in the collections area, but provincial government has withdrawn monies promised for new building 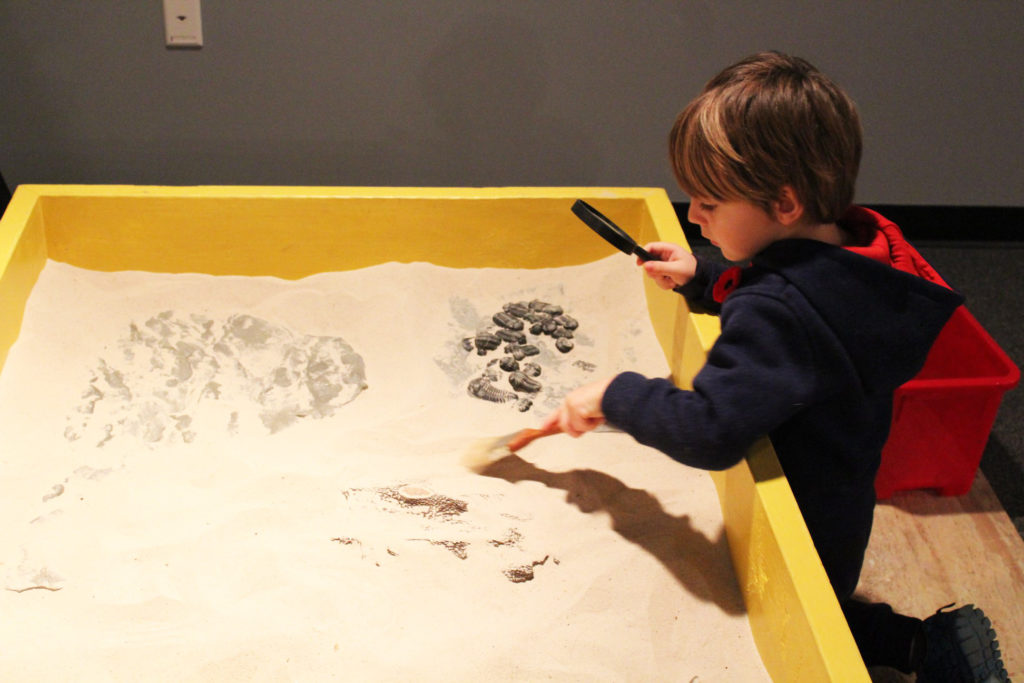 Since 2000, the New Brunswick Museum has been on the hunt for a new facility. The NBM calls itself Canada’s oldest continuously operating museum, tracing its history back to 1842. And the new-facility effort ramped up in 2012 when the museum was told the roof of its collections and research building would need replacing within five years.

“The windows all leak, and the roof needs to be completely removed and repaired at some point very soon,” New Brunswick Museum CEO Bill Hicks tells Canadian Art of the current collections and research building, which was initially built in 1932. “It’s a real threat to the collection….The air systems and humidity systems are antiquated, and they’re not doing what they are supposed to do in terms of conservation of important artifacts. There are inadequate fire suppression systems, and the building is overcrowded.”

Of late, things had been looking up, with $50 million in funding promised by the province in October 2017, and preliminary design for a new $100 million building unveiled in summer 2018. That would have provided a new home for the museum’s natural science, history and art collections, which have been accrued over 175 years and include the following: more than 400 works of New Brunswick art; multiple skeletons of right, humpback, minke, beluga and sei whales; a collection of early daguerrotypes, lantern slides and tintypes documenting early life in the province; one of the largest groups of 19th-century decorative arts in Atlantic Canada; and a marine collection featuring 17th- and 18th-century maps, many shipbuilding tools and two Saint John salmon skiffs, as well as a log dugout canoe used for fishing. The Museum Library also houses some 45,000 monographs and 500 periodical titles, “relating mainly to natural sciences, New Brunswick history, shipping, and the fine and decorative arts.”

But hopes for a new, and more conservatorially safe, New Brunswick Museum came to an impasse this Tuesday. That’s when the provincial government announced it was withdrawing the $50 million it had previously promised.

“The province committed the funding over a year ago,” CEO Hicks says. And though the province has said it will possibly revisit funding options next year, the abrupt withdrawal now puts other funding in jeopardy. “We’ve been working with the federal government, and though announcements hadn’t been made yet, there were commitments for at least $25 million [from the feds], and then there would have been a capital campaign. By pulling the provincial funding, the federal funding is really at risk, because all these things depend on a formula and contributions from both levels of government. So the [new museum] project is effectively killed, at least for the time being.”

“The new facility is not a want, it’s a need,” says the museum’s board chair. Its CEO calls the funding cut “a real threat to the collection.”

New Brunswick Finance Minister Ernie Steeves contends that the withdrawal of New Brunswick Museum capital funding, along with withdrawal of promised funding for five other planned capital projects ranging from highway improvements to a new justice complex, was needed due to budgetary concerns.

“Over the last decade, a large contributor to our fiscal situation was a level of capital spending by successive government that is simply not sustainable,” Finance Minister Steeves said in a speech on Tuesday. “Credit rating agencies and the financial community are increasingly voicing their concerns regarding the growth of net debt in New Brunswick.” He argued the cuts were needed to maintain the province’s credit rating, or head off a downgrade.

The museum funding announcement comes after local architects Murdoch & Boyd, along with Ottawa firm GRC, had already drawn up detailed architectural drawings and designs, and the site had already been cleared of old buildings, with archaeological work complete. Staff had been looking forward to the combining of two distant buildings—currently, the museum’s collections and research facility is more than two kilometres away from its exhibition facility.

“The next step would have been piles and foundation work in the spring,” says Hicks, “ideally, the museum would have opened in fall of 2023.”

Now, instead, the New Brunswick Museum is urging citizens to contact their MLAs and the Premier about the capital funding cut.

“The new facility is not a want, it’s a need,” said Shannon Merrifield, chair of the New Brunswick Museum board of directors, in a press conference Wednesday morning. “A new facility would generate tourism dollars and confidence in investment in Saint John…Apathy at this stage of the game will not only cost taxpayers now, but for future generations to come.”

Hicks noted in conversation with Canadian Art that the museum will still be working with the provincial government as usual on operational budgets and other matters. But it hopes to make the case along the way for restoration of new-building funding.

“We realize the government’s objective is balanced budgets,” says Hicks, “but this project had a very good business plan and in the middle- to long-term, would have paid for itself, as well as generate new revenue…. The economic impact would have been substantial, and that won’t likely now be realized.”