Why international relations will be a big focus for Simon Brault, the newly reappointed Canada Council director, in his second term 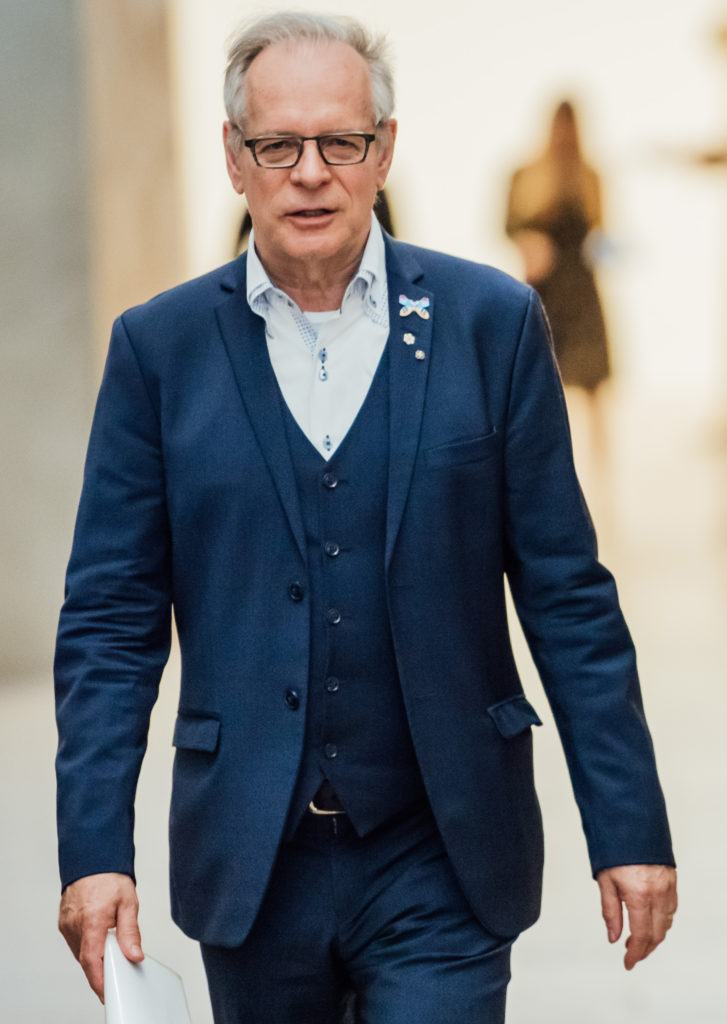 It’s been a big month so far for Simon Brault, director of the Canada Council for the Arts.

On March 4, he was reappointed for a second term overseeing the council, which is Canada’s largest arts funder. And today, March 14, he was named chair of the International Federation of Arts Councils and Culture Agencies (IFACCA)—a global network of arts councils and ministries of culture, with member institutions in over 70 countries.

“I’m very much interested in advancing the idea that Canada needs a more robust strategy on cultural diplomacy,” says Brault over the phone from Kuala Lumpur, where the latest IFACCA summit is taking place and his new chairship is being announced. “And an arm’s length agency like the Canada Council can bring something very unique—that is, supporting the perspectives of artists without any instrumentalization by the state.”

Brault thinks past approaches to cultural diplomacy have tried to use art too much to simply promote Canada—when it could be much more.

“A more balanced, fair and innovative way of doing cultural diplomacy [means] not just trying to present a nice ‘postcard’ of what Canada is, but supporting more artistic work that reflects the conversations, the paradoxes, the conflicts of our society,” says Brault. “I think that’s a way to build links with other nations.”

During his first term leading the Canada Council, from 2014 to 2019, Brault oversaw some huge changes: working towards a doubling of the council budget, overhauling the funding model, redesigning the application system and, perhaps most notably, ensuring that 25% of all new funds go to artists and organizations that have never received a grant before.

Brault says these changes are part of what has put the Canada Council into an international leadership role.

“I see [the IFACCA chairship] as a kind of recognition of the role that the Canada Council is playing now, not only in Canada but on the world stage,” says Brault.

When asked for examples of this, Brault says many of his international colleagues are surprised to hear about the 25% commitment the Canada Council is making to never-before-funded artists and groups.

“The minute I explain that, anywhere in the world, people are fascinated,” says Brault, “because everybody is in the situation where arts councils or cultural agencies have been forever supporting, more or less, the same clients.”

Granted, not everyone has been happy with the changes in recent years at the Canada Council.

When the new funding model and application portal was launched, many artists complained on social media and elsewhere about glitches in the online system and difficulty navigating the new process.

And when the council decided to disburse $35 million to projects only—not institutions—during its one-off New Chapter program, some in the community questioned why existing art institutions, often in financial strain, were sacrificing long-term stabilization for a variety of temporary projects.

Asked about these critiques and concerns, Brault admits that the new application portal definitely had issues—but they were worth it in the end.

“Every time there is a problem, we have been clear that yes, there is a problem, and we will fix it,” Brault says. “We probably made hundreds of tweaks to the portal. And the reality is when you look at our numbers…. Never, ever have we supported a greater number of artists to succeed.”

Brault also says that change is not always a comfortable process, especially for those already in the existing systems. When he came to the Council in 2014, he says, he read several internal studies stating over and over the problems the council had, particularly around reaching newer, younger and more diverse applicants. But nothing had been done about it.

Regarding the New Chapter concerns, Brault says, “For me it’s a balance between vision and being practical; the government had offered us $35 million, but we had to spend it in 6 months. What do you do? It would have been easy to give it to big organizations—and it would have reinforced the perception that the Canada Council is for the elite. Instead we said, let’s do an injection of funds into projects…. And I think in 10 years at least 25% of those projects will be part of the repertoire.”

Beyond the cultural diplomacy angle to his next term, Brault says he has two other big priorities in mind: First, measuring the results from the new funding model and new initiatives he and his team have put together, and using them to calibrate and change further. Second, coming up with a new strategic plan for 2021 to 2026 for the Canada Council.

“That [new strategic plan] will be less about arguing or presenting the need for a new funding model, and more about using it to make a case for the absolute importance of public funding in the arts,” says Brault. “That should be part of the DNA of our country, no matter who is in power, in Ottawa or elsewhere.” 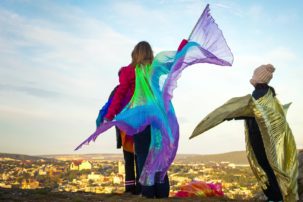 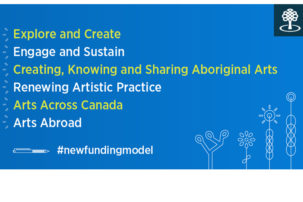 Simon Brault discusses the implications of the Canada Council for the Arts's new funding model, which turns 147 programs into six non-disciplinary ones. 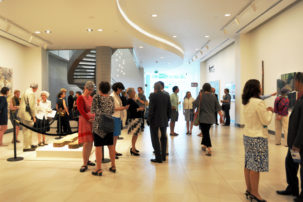 The Canada Council for the Arts has released its significantly altered funding model, which reduces 147 grant programs to six. 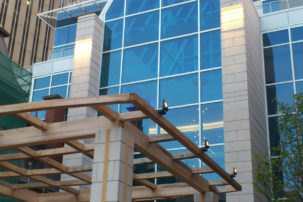 The Canada Council for the Arts announced plans to streamline its granting programs.