The Toronto-based writer, curator and art historian will work in our offices for the 11-week Spring 2020 mentorship 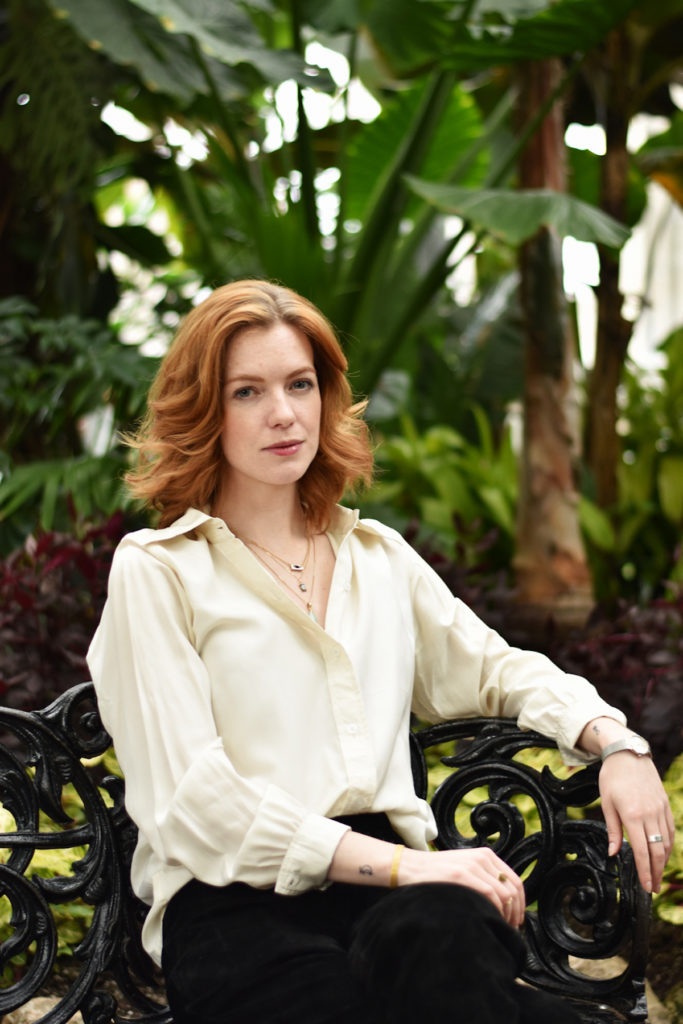 Canadian Art is pleased to announce that Angel Callander has been awarded our Spring 2020 Editorial Mentorship, an 11-week, full-time position intended to develop aspiring writers’ expertise in art-magazine publishing.

Angel Callander is an emerging writer, curator and art historian based in Toronto. She holds a BA in art history and German studies from the University of Guelph and an MA in art history and visual culture from the Humboldt University of Berlin. Since 2009 she has worked in collections, programming, curatorial and research roles with public institutions and artist-run centres in Canada and Germany, including the Grimsby Public Art Gallery, Art Gallery of Guelph, Ed Video Media Arts Centre and Kunstraum Kreuzberg/Bethanien. She has also curated projects in Guelph, Berlin and Stockholm.

Her work crosses academic, art-institutional and independent settings, focusing on themes such as technology, materialist feminism and structures of power. In 2017 she interned at the Berlin-based journal Texte zur Kunst as an image researcher and editing assistant. This past summer she was the writer in residence and programming coordinator for the Roundtable Residency in Toronto.

Callander’s writing has appeared in international publications, including the first issue of Interface Critique (Kulturverlag Kadmos, 2016) from the Berlin University of the Arts and the most recent volume of the Architectural Humanities Research Association anthology, Architecture and the Smart City (Routledge, 2019). Her work also appears in Cross Process, Supermarket Art Magazine and Public Parking.

Callander began the mentorship on March 9, and will be working on the production of the Summer 2020 issue of Canadian Art.

ABOUT THE EDITORIAL MENTORSHIP

Canadian Art is committed to mentoring the next generation of art writers in Canada. The Canadian Art Editorial Mentorship is a national quarterly program for a current or recent undergraduate, graduate or other post-secondary student with an interest in developing expertise in the realm of professional art-magazine publishing.