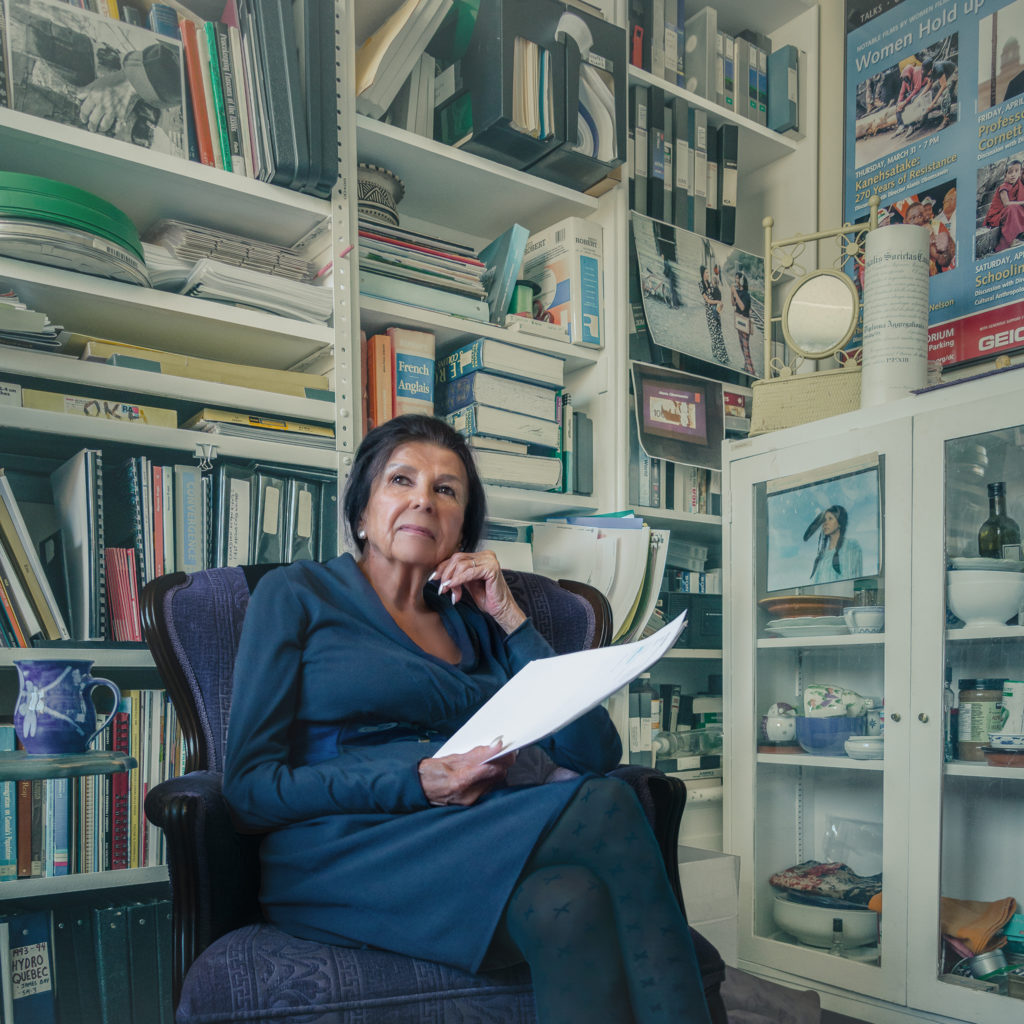 Filmmaker Alanis Obomsawin has taken home the 2020 Glenn Gould Prize. The $100,000 prize recognizes Obomsawin’s substantial contribution to the arts over her 50-year career. She has directed more than 50 films with the National Film Board, including Incident at Restigouche (1984), Rocks at Whiskey Trench (2000) and The People of the Kattawapiskak River (2012).

Obomsawin, from the Abenaki community of Odanak near Sorel, Quebec, is the first Indigenous person to receive the prestigious award. She is 13th recipient of the biannual prize, which includes previous winners Phillip Glass, Yo-Yo Ma, Leonard Cohen, Oscar Peterson and Jessye Norman. Jurors for this year’s prize included Laurie Anderson, Teju Cole and Neil Gaiman, among others.

As a prominent Indigenous activist in the 1960s, Obomsawin began to work with the National Film Board in 1967, and in 1971 she directed her first, short film, Christmas at Moose Factory. By 1977 she was made a permanent staff member at the film board, where she continues to work to this day. Most of her films over the last five decades have been feature-length documentaries focusing on the Indigenous world. Never shying away from controversy, Obomsawin’s films take on issues that are still being faced by Indigenous peoples today, from fishing rights in Incident at Restigouche, to funding for on-reserve education in to Hi-Ho Mistahey! (2013), and a series of films examining the so-called 1990 Oka Crisis from the Indigenous perspective.

One of the country’s most distinguished documentarians, Obomsawin has previously received the Prix Albert-Tessier, Canadian Screen Awards’ Humanitarian Award, Governor General’s Award in Visual and Media Arts, and multiple lifetime achievement awards and honorary degrees. She is a Companion of the Order of Canada and a Grand Officer of the Ordre national du Québec.

Obomsawin is currently working on her newest film project—one of six films she’s made so far into her 80s—about a dream she had as a young woman. Alongside her filmmaking work, Obomsawin is a celebrated singer-songwriter and prolific visual artist practicing in prints and engravings, with an exhibition of the latter held at the Montreal Museum of Fine Arts in 2019.

Indigenous children and women are front and centre throughout her films and artworks. As part of receiving this latest award, Obomsawin will soon select a young artist or ensemble to receive the City of Toronto Glenn Gould Prestige Prize, worth $15,000.

The Prix Marcel Duchamp is worth 35,000 euros. Plus: Toronto Biennial announces artists, UOttawa Art and Gender professor who used racial slur returns to class, and more 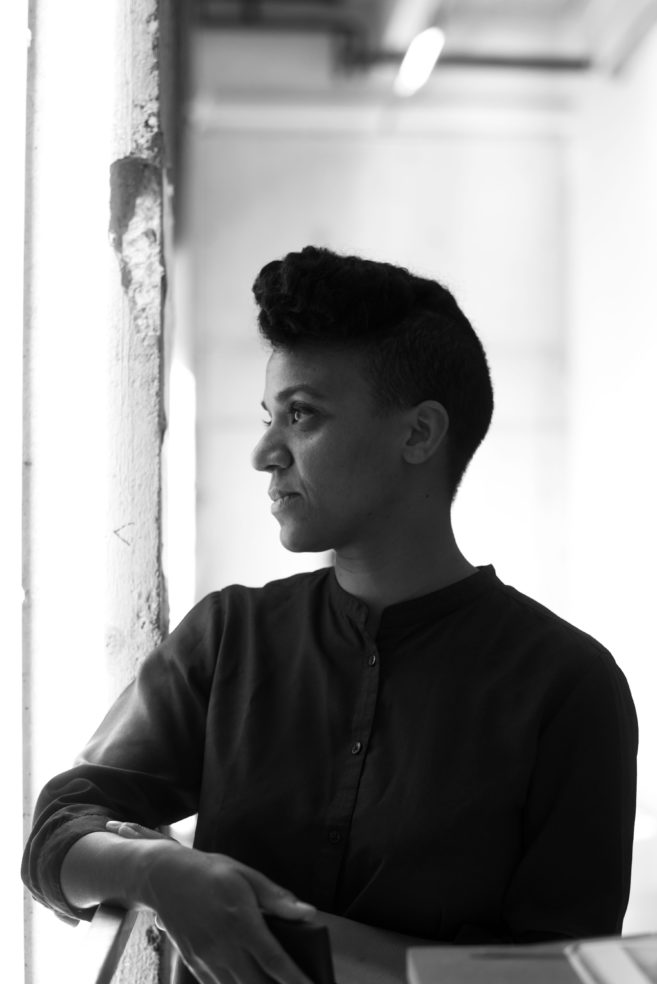 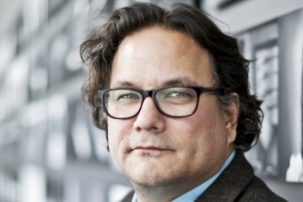 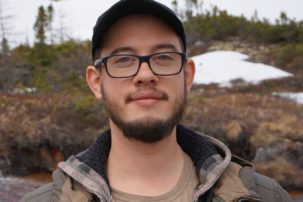 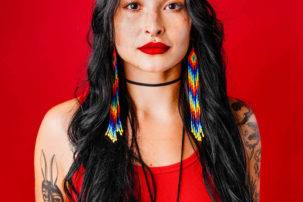 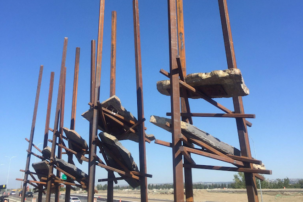