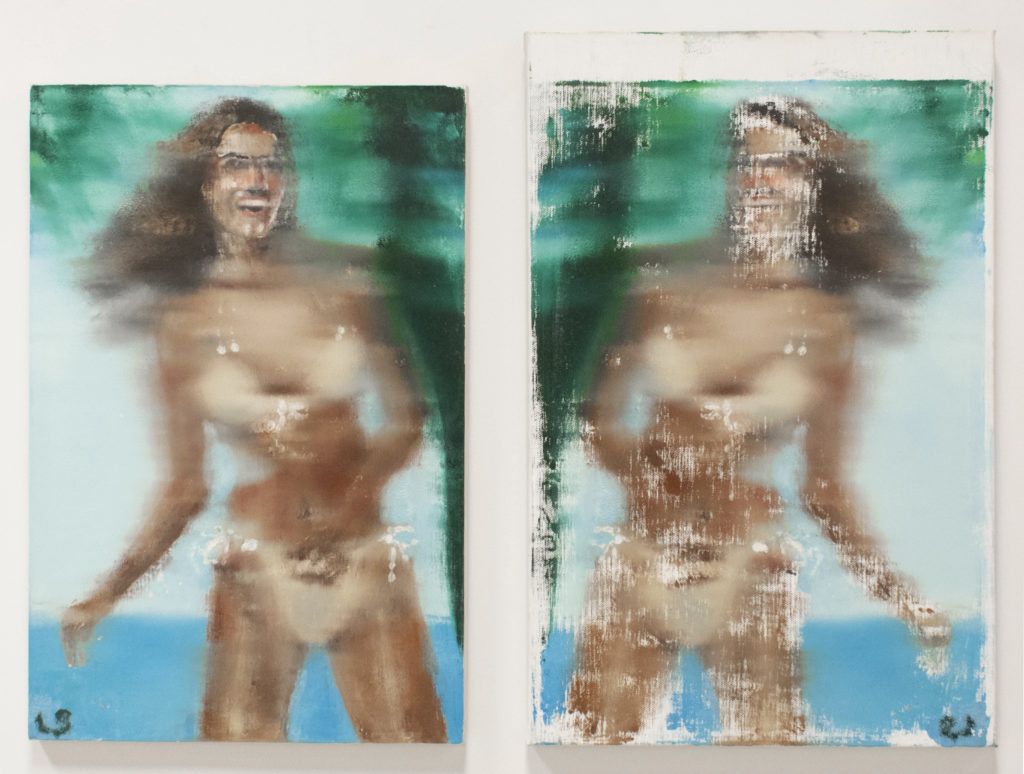 On our first call, the young executive told me that Romance was the only branch of publishing in growth. In Romance, she said, money is still being made.

She said, “We want to do for polyamory what Fifty Shades did for S&M.”

“The story of a young woman looking for a love, an ‘everywoman’ struggling in our era of constant distraction.”

“Sounds good,” I said, thinking of cash. I did not know a thing about polyamory or romance as a genre.

On our next call, the executive delivered more details: “Dana, our lead, has to be introduced to a completely new sexual lifestyle, which appears to her, at first, as the opposite of ‘true love’ when she meets Carson, a man with multiple lovers, a veritable rock star on the world stage of pop science…”

“Carson speaks and writes about the end of ownership as a concept and what effect that will have on our society,” the executive explained.

I took my time, trying to understand.

“An everywoman’s struggle in the sexual economy…” I started. “I think we first need to get rid of Dana’s ‘ick.’”

The executive coughed into her phone and said, “Polyamory is our vision of a regulated system. It’s like a board meeting, consensus. It has to be a novelty for women, this sexuality of sharing, so that when Dana finally gets a handle on her jealousy she lets Carson take her to her first group sex party. It’s both scary and exciting for Dana to witness this.”

“Also, remember, Dana lives with a roommate. Her name is Diana, not Diane. Diana will be one of those women who walk around the house topless—a woman who inspires Dana to be freer. The first sign of something more between Dana and Diana (Double D!) is an innocent kiss in the glow of a beautiful night—dancing, drinks—when everything feels magical…”

“…to conclude with Dana’s epiphany that there are many different ways to feel pleasure out there.”

“Humans will geyser for anything,” I said.

“You have to write it before we approve it.”

Before I saw cash? I realized that the executive was talking to other people. She’d found me while trawling Amazon.

I hung up the phone. I googled Diane Arbus and read about when she shot Germaine Greer.

Greer said that Arbus berated her while running around her hotel room with a camera. Then she straddled her on the bed, forced the camera under her chin and waited for her composure to break. She wanted to freeze her: fuckworthy and fraught.

Tamara Faith Berger is a writer living in Toronto. Her books include Maidenhead (2016), Little Cat (2013) and Kuntalini (2016). She recently published Queen Solomon (2018) with Coach House Books.

“Kevin I lose no letters of your name, / or mine, or Candy Darling’s / our common initial good / in small like one or two doses” 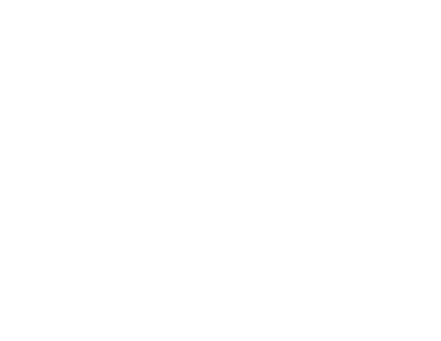 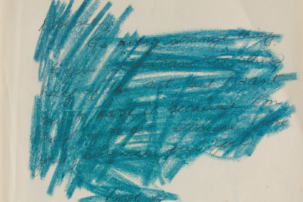 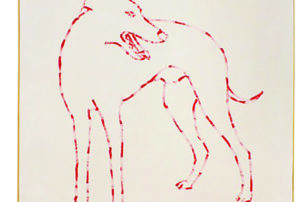