In the Studio with Michèle Pearson Clarke

Michèle Pearson Clarke isn’t concerned with just asserting Black visibility because visibility alone is not enough for her. “It needs to go a step beyond visibility,” she says. “It’s not just about, ‘Here I am.’ You see me. I’m not invisible.” Instead, the Toronto-based artist’s photo and video works tend to ask what it means to make Black people visually knowable by presenting the nuances of Black affect. While most portrayals of the emotional lives of Black people focus on grief that is rooted in pain and suffering, her portraiture depicts subjects whose grief is rooted in longing and loss, or even irritation. For example, Suck Teeth Compositions (After Rashaad Newsome) shows 17 Black Canadians sucking their teeth, which is generally an expression of frustration and annoyance, and is here invoked as a coping strategy in response to anti-Black racism when the person subjected to it doesn’t have the wherewithal to call it out. The symphony of teeth-sucking will be on view at “Here We Are Here: Black Canadian Contemporary Art” at the Royal Ontario Museum, opening on January 27, and curated by Silvia Forni, Julie Crooks and Dominique Fontaine, featuring work by Sandra Brewster, Sylvia Hamilton, Charmaine Lurch and others.

More broadly, her work always asks her subjects to be vulnerable, and she facilitates exchanges that are conducive to vulnerability. She convened estranged queer exes for a portrait of them holding hands in It’s Good to Be Needed, for example, and after her mother’s death in 2011 left her more vulnerable to racism and homophobia, she interviewed three Black queer people grieving their mothers in Parade of Champions. Her portraits stand as a document of that vulnerability, and when that vulnerability is not visible to the viewer, it speaks to her commitment to the privacy of the interaction. In this studio-visit video, Clarke—who has an MFA in documentary studies from Ryerson, where she now teaches—details how these works contend with histories of representation by revealing lesser-known emotional realities.—Merray Gerges, assistant editor 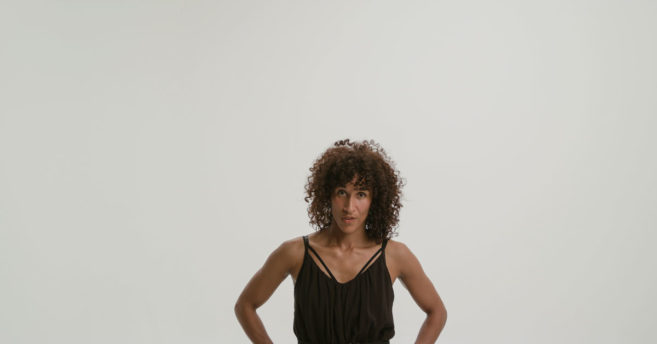 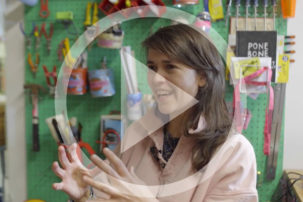