Rising temperatures may provide a guide for thinking through how the colonial, the racial and the capitalist are deeply—and materially—implicated and intertwined 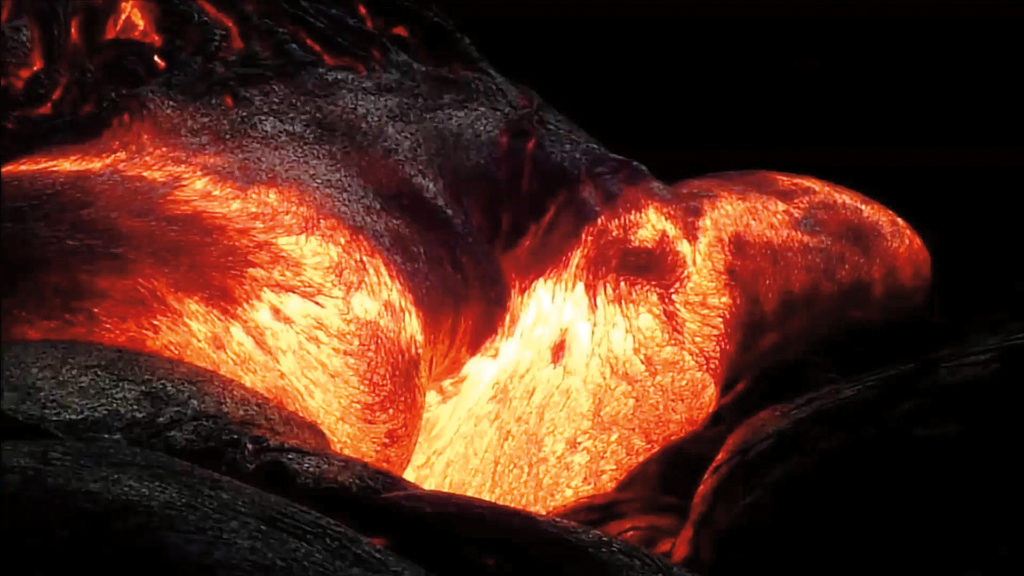 How to unthink the world? How to release it from the procedures and tools that presume everything that exists or happens is an expression of the human? What descriptors will support critical accounts of climate change that do not—like the theses on the Anthropocene—simply reaffirm the human and its unique attributes? What accounts of change can displace Universal time and release its grip on our imagination?

Experimenting with the Elemental as a metaphysical descriptor exposes how colonial and racial violence is vital to the accumulation of capital in its various
(merchant, industrial and financial) moments. Thinking with heat, I find, displaces Universal time (the time of the Human) toward a non-anthropocentric account of what exists or what happens. With heat, it is possible to figure change not as progression but as material transformation.

Early modern philosophers, such as Locke and Hume, delimited the reach of Science by framing Man as a thing of time. This gesture, which placed Man at the basis of the modern epistemic and ethical programs, had one condition: Man would not become an object of scientific knowledge. Hence the consolidation of Universal time only occurred centuries later, in Hegel’s and Cuvier’s accounts of History and Life, respectively, which refigured Man as the Human—that is, rendered it the measure for knowing everything else in the world. Both accounts—Hegel’s historic and Cuvier’s organic—convey time as universal, at once finite and transcendent, by figuring History and Life as a progressive unfolding that finds its culmination in the human condition, as it existed in post-Enlightenment Europe. Through these notions, the historic and the organic, Universal (Human) time would occupy the World: it became the basis for classifying everything that exists and happens, from the composition of bodies, collectives, to (the geological layers of) the planet we inhabit.

How then to interrupt the pervasiveness of Universal (Human) time? Lately I have been experimenting with the correspondence of the classic elements to the four typical phase transitions: solid/earth, liquid/water, gas/air, plasma/fire. Elemental thinking—in particular Empedocles’s notion that all that exists is but a composition, re-composition or decomposition of the four classic elements (air, fire, water, earth)—I find, inspires a description of what happens which does not recall Universal time’s presentation of change as a temporal progression. Instead, it figures change as material transformation, that is, as phase transition.

Let me briefly illustrate what I mean by material transformation, with heat as a guide for thinking through the colonial, the racial and capital as deeply—materially—implicated. The warming of the planet is caused by the excess emission and accumulation of greenhouse gases—carbon dioxide, methane and nitrous oxide—which raises the temperature of the troposphere, the lower layer of the Earth’s atmosphere. Five things that we know are relevant to how excess accounts for climate change: (a) that temperature is a measure of heat; (b) that heat is the transfer of internal kinetic energy; (c) that the total energy in a system, such as the cosmos, remains constant; (d) that the expenditure of a certain form of energy is basically its transformation into another form of energy; and (e) that matter and energy are equivalent.

What I am proposing, then, is that the accumulation of greenhouse gases in the troposphere corresponds to (as it is a transformation of) the extensive and intensive extraction of matter from the earth, in the form of fossil fuels, soil nutrients to feed crops and livestock, and the (human and more-than-human) work that sustains capital. The accumulation of atmospheric gases expresses (is equivalent to) the extent of expropriation and the intensity of the concentration of expropriated internal (kinetic) energy of lands and labour facilitated by coloniality and raciality. What has been and is extracted through colonial juridic mechanisms and racial symbolic tools—the “means of production” or the “raw materials” it uses for accumulation (the internal energy of African slaves and Indigenous lands)—now exists as the form of global capital.

Denise Ferreira da Silva is professor and director of the Social Justice Institute at the University of British Columbia. She lives and works on unceded ancestral lands of the Musqueam First Nation.