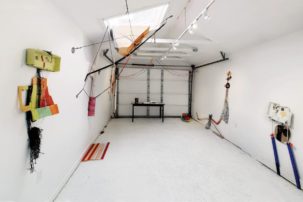 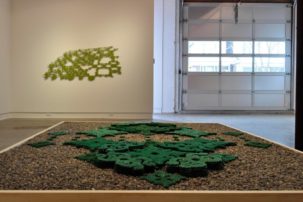 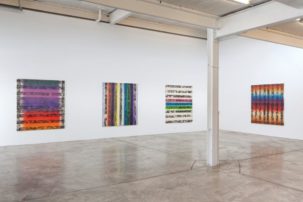 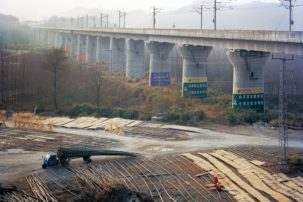 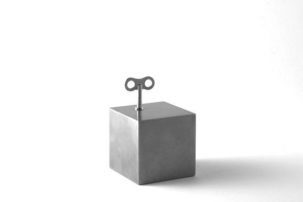 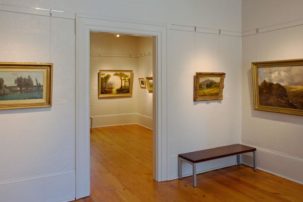 You enter artist-designer-architect Jacques Bilodeau's Montreal studio expecting a stark modernist interior, but what you find instead is a sort of Plato's cave of blue-black steel, all hollows and shadows. This and other surprises abound in critic Gary Michael Dault's feature on the artist, published in our Winter 2012 issue.

Eldon Garnet: Mysteries of the Present

Toronto artist Eldon Garnet is known for a multifaceted practice in public art, publishing, writing and more. Here, in a review of his latest solo show, critic Gary Michael Dault argues that Garnet's also making his strongest gallery work ever.

Gordon Lebredt, who passed away in February at the age of 62, brought an exuberant exactitude to art, design, motorcycles and more. Here, critic Gary Michael Dault remembers this influential friend and colleague on the eve of a memorial event.

Thick as a Brick 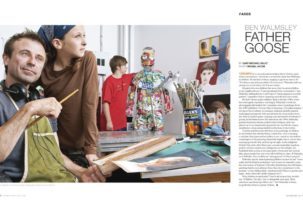 It is conventional art wisdom that it’s best to paint what is around you. And what is around the artist Ben Walmsley is children. He has four of them, ranging in age from nine to 19. “I’ve been a stay-at-home dad for 20 years now,” Walmsley tells me during my recent visit to his Toronto studio. 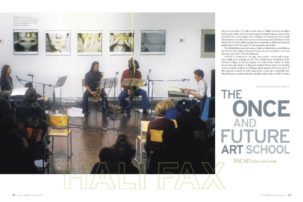 The Once and Future Art School

There are few places I’d rather spend time in Halifax than the sun-filled harbourside studio of my friend, the painter Gerald Ferguson. And on this particular day in mid-August, we’re settling in for a long chat. 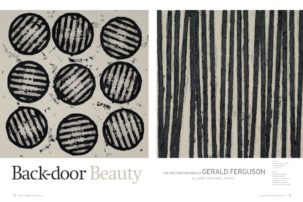 For his second exhibition at Diaz Contemporary, the Mexico City–based artist Francisco Castro once again offered paintings based on the grid, which for a century has been a primary means of modernist visual organization.

It was one of Buckminster Fuller's poetic and provocative theses that the galvanizing of the world ecology movement, such as it is, essentially happened in 1968 when we all got our first long, steady, photographic look at our blue planet, hanging in space, isolated, bounded. 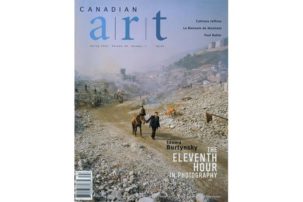 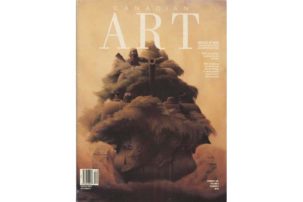 War: Transcendence and the End of Imagery 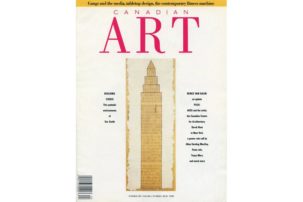 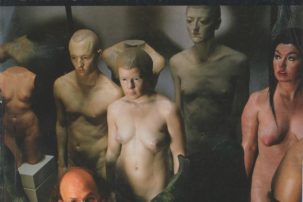 Evan Penny: The Figure Made Strange 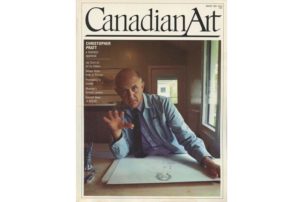 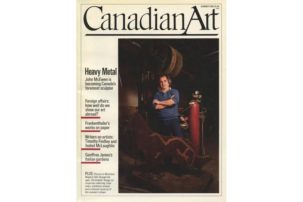