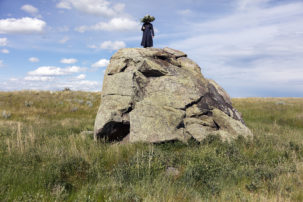 As Immense as the Sky

Meryl McMaster’s latest works—a series of not-quite-self portraits that broaden understandings of land histories and what it means to be in a body—will feature next week in a solo show in Montreal. Here, Gabrielle Moser pulls the camera back on her work to date 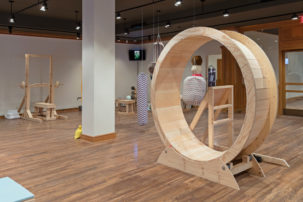 This Is Why We Can’t Have Nice Things: What “Showroom” Gets Wrong about Toronto’s Art Scene

“Showroom”—framed as a survey of Toronto artists—is a monocultural show that fails to account for the city’s diversity, writes Gabrielle Moser. 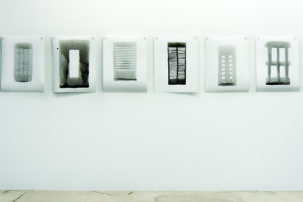 Abbas Akhavan: Every Artwork Is a Trap

"Every artwork is a trap, because it is supposed to be a window to something else, or a closure to an idea: it’s a conceptual trap," says Abbas Akhavan. 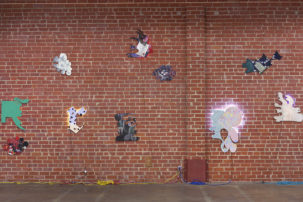 Play on Words: “Stopping the Sun in its Course” Review

“Stopping the Sun in its Course" brings together Canadian artists in Los Angeles, continuing the West Coast interest in wordplay. Gabrielle Moser reviews. 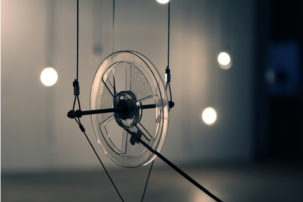 Fiona Annis transforms traces of dying stars into an immersive installation at Toronto's Gallery 44 that ruminates on loss. 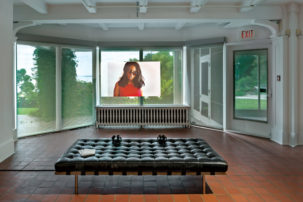 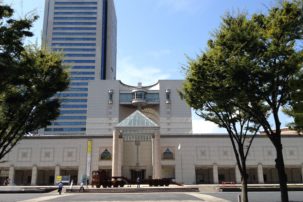 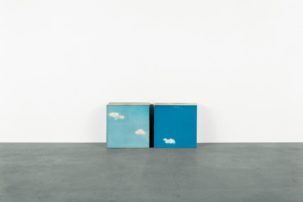 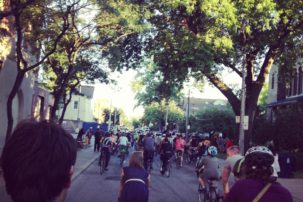 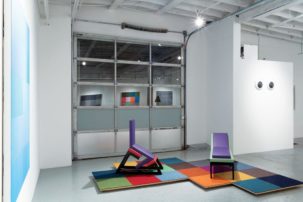 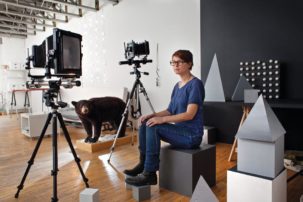 Lenscraft: Jessica Eaton Asks Us to Think About What We See 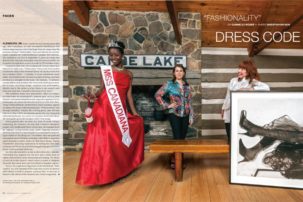 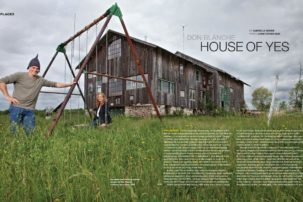 Vancouver artist Geoffrey Farmer has achieved international success in recent years, but had yet to show in the US until now. Gabrielle Moser reviews, finding intriguing evidence of the artist's ongoing engagement with the mythical properties of everyday objects.

The Istanbul-born, London-based video artist Kutlug Ataman traded in his trademark large-scale installations for a reserved presentation style when he recently showed his work at London’s Whitechapel Gallery. But as Gabrielle Moser reflects, the video piece still resonates with messages about the evolving nature of family and official histories alike.

The late Gerald Ferguson was an influential leader in contemporary Canadian painting. Now, with a final landscape series showing in Halifax, Gabrielle Moser asks Ferguson’s Atlantic gallerists how the exhibition came together.

Lord Dalhousie: A Collector Ahead of his Time

Shows based on today’s art collectors are increasingly frequent. But it’s rarer to get a glimpse of historical patrons. Now Gabrielle Moser explores the possibilities in an interview with René Villeneuve, curator of “Lord Dalhousie: Patron and Collector.” 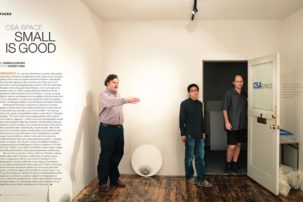 In a city whose downtown is overrun with pristine minimalist architecture and glass-box condos, Vancouver’s CSA Space gallery offers a welcome reprieve of hardwood floors, solid drywall and industrial lighting. It also presents some of the city’s most innovative visual-arts programming.

Lex Vaughn: A Chat on Second City and Saskatchewan

For some Canadians, winter is all about staying indoors. This week, a different kind of hibernation begins when performer/artist Lex Vaughn’s “geriatric dandy” alter ego takes up residence in a Saskatoon gallery. Here, Vaughn chats with Gabrielle Moser about the work’s origins.

Many cast a skeptical eye at Toronto’s corporate-sponsored Red Bull 381 Projects when it opened. But Gabrielle Moser finds Cedric Bomford’s tower installation there actually reinvigorates the critical potential of artists vis-à-vis their exhibitors.

It seems fitting that intrigue, rumours and conjecture should accompany the art in “Gakona,” a group show inspired by a small town in Alaska where, reportedly, secretive experiments with electricity are carried out by the American government. 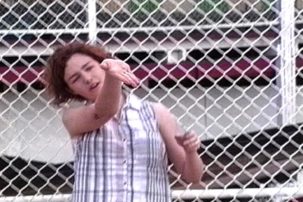 Festivals like Nuit Blanche and Luminato have amped public art festivals in Toronto and Montreal. Now—more out of necessity than novelty—northern Alberta kicks off its own version of the phenomenon, curated this year by artist Micah Lexier.

Relational aesthetics is an ever-more-popular aspect of art festivals and shows across Canada. Now the trend is given international perspective in “theanyspacewhatever,” a wacky assemblage of sculpture, installation and video at New York’s Guggenheim.

Close to You: Crafty Pop Culture

Named after The Carpenters’ 1970 saccharine-sweet song of the same name, “Close to You” provides a survey of projects that translate pop culture icons into personalized and highly intimate craft objects in the domestic sphere. 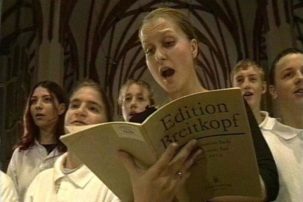 For many years it seemed as though contemporary film and video did not get enough screen time in traditional gallery spaces. Under-represented and relegated to dark corner nooks, galleries made video art seem about as appealing as the high school AV club. 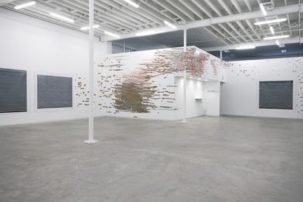 Curator Jessie Caryl makes the incommensurability of sound, space and imagery the central theme in an exhibition of new works by artists Kelly Wood and Monika Grzymala.