Collecting and Curating Moments in Time

Anique Jordan dialogues on her passion for discovering, archiving and sharing meaningful cultural moments in this video profile from the RBC Emerging Artists Project series From Within

At RBC, we are steadfast in our commitment to helping recognize and celebrate emerging Canadian talent. The RBC Emerging Artists Project works specifically to bridge the gap between emerging and established by strengthening artists’ access to professional networks, mentorship and training, and providing them with exposure to new and diverse audiences. We are thrilled to share our video series From Within, a reflection on artistic inspiration and practice, featuring five talented artists who create conceptually rigorous and visually stunning work. Each of these artists recognizes the power of art not only as a medium for self-expression, but also as a powerful tool for addressing complex social issues, encouraging open dialogue and inspiring new perspectives.

Anique Jordan makes work to create space for difficult conversations. She sources her materials from life, merging known and alternative histories to prioritize those who have been overlooked and silenced. Motivated by a deep sense of personal responsibility toward the communities that inform her work, Jordan labours to reshape the dominant—and often false—narratives that surround conventional representations of Black diasporic life. Her 2019 series of photographic self-portraits, Ban’ yuh belly, visualizes the grief, anger and mental-health challenges of those who have lost loved ones to violence. In NOW (2019), Jordan positions herself between two archived pages from the Toronto Star and NOW Magazine. In the top left is a grid of mostly Black faces. These are victims of the “year of the gun,” so-named by Toronto media and others in 2005 after the city saw 52 gun-related homicides. On the bottom right is another grid, this one showing the overwhelmingly white faces of Toronto City Council almost 10 years later, in 2014. The striking opposition contrasts death with privilege, social marginalization with systemic political failure. Jordan’s own body functions as a call to action, imploring us, her audience, to consider the possibility of one’s own complicity in upholding racist power structures. Just as the artist is here inseparable from her work, so too are we, as viewers, inextricable from the total picture. 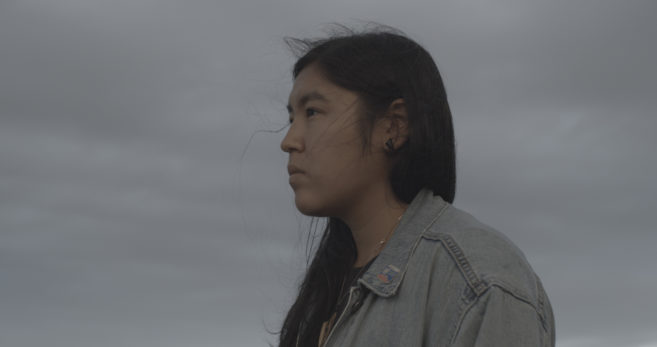 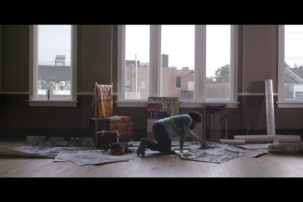 Resurrecting the Beauty of Endangered Skills 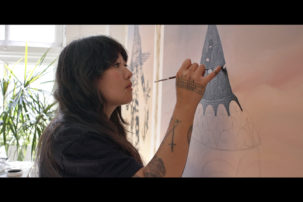 Stories From the Past Influence Works of Today 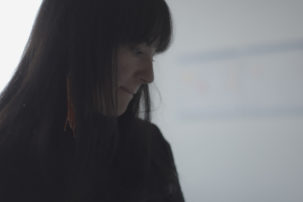 The Power of Observation and Reaction 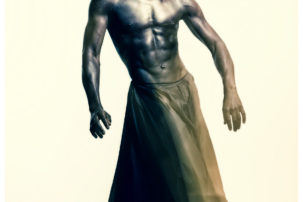