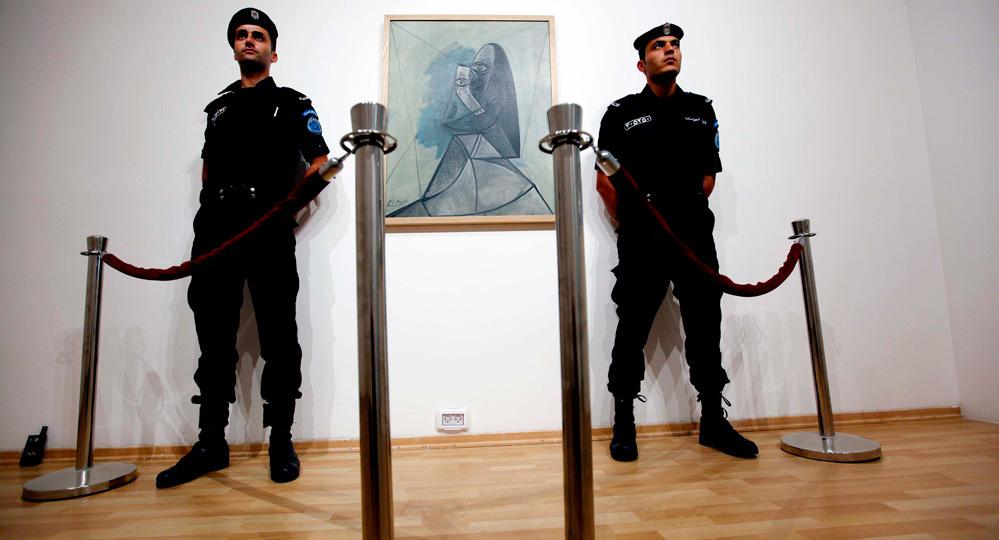 Following the North  American premiere of Picasso in Palestine at the Reel Artists Film Festival in February 2013, the Canadian Art Foundation and the Toronto Palestine Film Festival are pleased to co-present another screening of the film on September 30 at 7 p.m. at the Art Gallery of Ontario’s Jackman Hall.

This compelling documentary follows the development of “Picasso in Palestine,” a project initiated by International Academy of Art Palestine arts director Khaled Hourani which involved the exhibition of Picasso’s painting Buste de Femme (1943) in Ramallah in June 2011. The film, which had its world premiere at Documenta 13, follows the project’s development and realization, as well as the bureaucratic and logistical obstacles encountered on the painting’s journey from its home at the Van Abbemuseum in Eindhoven to the exhibition space at the academy.

Picasso in Palestine director Rashid Masharawi is the founder of the Cinema Production Centre in Ramallah, a centre dedicated to developing Palestinian cinema by producing and distributing Palestinian films both locally and abroad. His filmography includes more than 20 feature, documentary, short and experimental films.

General admission for this screening is $10, or $7 for students and seniors. To order tickets in advance, visit the TPFF ticketing website.

The Reel Artists Film Festival is North America’s only film festival dedicated to documentaries about contemporary art and artists. Produced by the Canadian Art Foundation, it takes place annually in Toronto. To view Khaled Hourani’s discussion with curator Elizabeth Smith at the 2013 festival, visit our Talks page. For more information about the festival in general, visit canadianart.ca/raff. 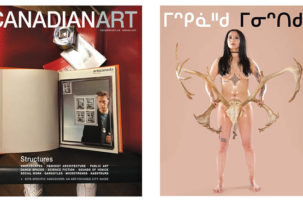 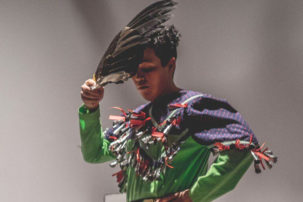