Plus: Halifax's Cornwallis statue is being removed and the Sobey Art Award has doubled to $100,000 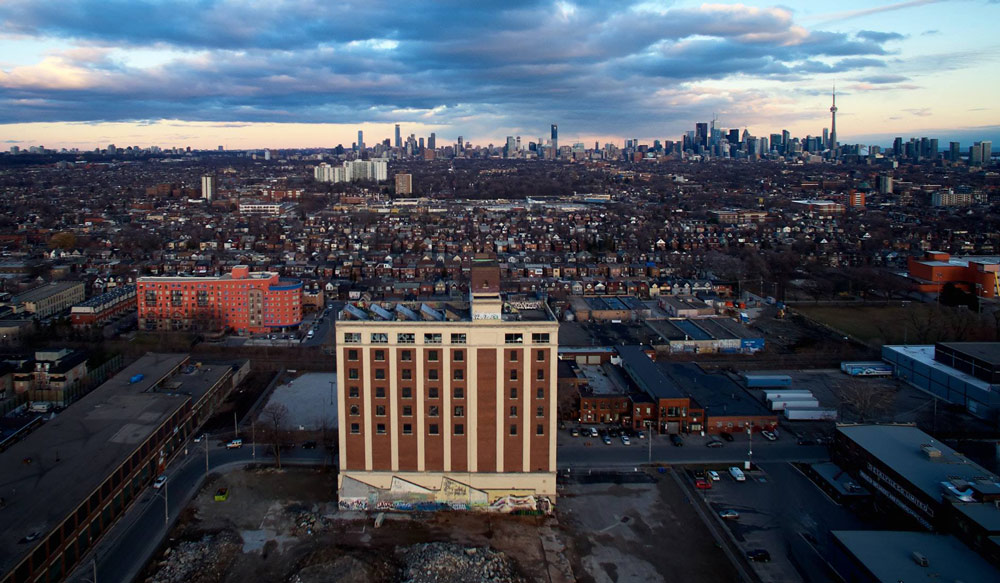 158 Sterling Road, in foreground, is a circa-1919 auto-manufacturing plant that has beeen renovated into the Museum of Contemporary Art Toronto-Canada.

The Museum of Contemporary Art Toronto Canada (MOCA) announced that it will open the doors to its new Sterling Road location on May 26. Its inaugural exhibition “BELIEVE” promises to “look at beliefs and systems that inform our values and behaviours while touching upon some of the fundamental issues of our times.” It will feature works by Rajni Perera, Carl Beam, Barbara Kruger, Nep Sidhu, Jeremy Shaw and others.  (Press release)

The Ottawa Art Gallery is set to open its new facility on April 28, the gallery announced this week. The inauguration will mark the gallery’s 30th anniversary with “Àdisòkàmagan / Nous connaître un peu nous-mêmes / We’ll all become stories,” an exhibition that will honour over 6,500 years of art-making in Ottawa-Gatineau. The new building spans five floors of programmable space, with a gallery dedicated to the OAG’s permanent collection, and several others for its historical, contemporary and touring exhibitions. (Press release)

The Sobey Art Award is boosting cash prizes for winners, finalists and nominees. The Sobey Art Foundation announced on Monday that the winner will score $100,000 (doubled from $50,000)​, while the four shortlisted artists will each win $25,000 (increased from $10,000) each and the remaining 20 longlisted artists will win $2,000 each (doubled from $1,000). The foundation has also created three residency programs to support Canadian artists: one will send a longlisted artist to Fogo Island Arts in Newfoundland, and two more international residencies are in the works with the National Gallery of Canada, which administers the award. The call for nominations for artists, who must be under age 40 and must have exhibited in a public or commercial art gallery within 18 months of being nominated, opened this week, with a March 2 deadline. The longlist will be announced on April 17, and the shortlist on May 29. ​(​CBC)​

The controversial statue of Halifax founder Edward Cornwallis has been removed from a city park. The city’s regional council voted in favour of the motion on Tuesday, following a recommendation report citing public safety and improving relationships with Halifax’s Indigenous communities as its main concerns. Then, the statue was removed and put into storage on Wednesday. The commemorative statue of the city’s founder, who issued a scalping proclamation offering a bounty to anyone who killed a Mi’kmaw adult or child,​ was a site of protest on Canada Day, when ​an appearance ​by the far-right group the Proud Boys sparked ​national ​debates around colonial commemoration. The report argued that there is a “reputational risk to Halifax from the attention associated with this unrest.” The statue will be kept in storage while the municipality figures out “the best way to commemorate Halifax’s founder.” According to the report, the cost to remove the statue and commemorative plaques from its base has been estimated at around $25,000. (CBC) ​

Heather Igloliorte will receive a College Art Association distinction award for an art journal contribution. Her essay “Curating Inuit Qaujimajatuqangit: Inuit Knowledge in the Qallunaat Art Museum,” published in Art Journal in summer 2017, will be recognized alongside the achievements of other art history and museum studies scholars at the association’s annual conference on February 21 in Los Angeles. Igloliorte is an Inuk scholar and independent curator who holds Concordia University’s research chair in Indigenous art history and community engagement. She is the co-director of the Initiative for Indigenous Futures, and serves as Winnipeg Art Gallery’s co-chair of an Indigenous circle to work on the development of its new Inuit Art Centre. (College Art)​

The Reach announced that Adrienne Fast will be its new curator of art and visual culture effective February 2. Most recently, Fast served as interim curator of the Kamloops Art Gallery, and previously she was an assistant curator at the Vancouver Art Gallery. Fast holds a PhD in art history and theory from the University of British Columbia and an MA in art history from the University of London. Her academic interests have focused on historical and modern art from Asia, and her curatorial practice has covered historical Northwest-Coast First Nations art and experimental 1960s and 70s installation and performance art in Vancouver. ​(The Reach) 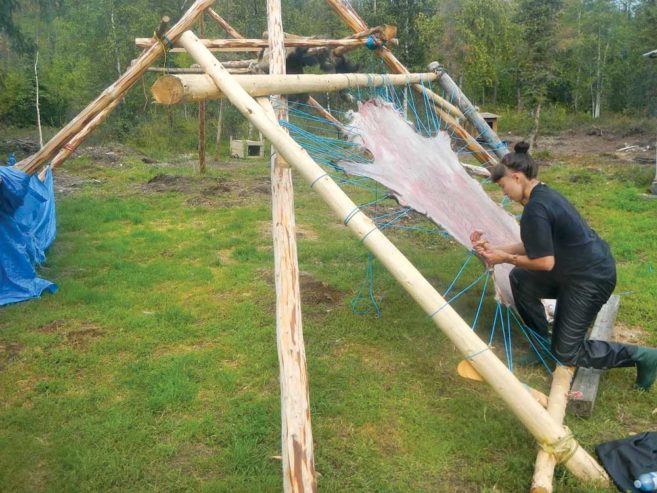 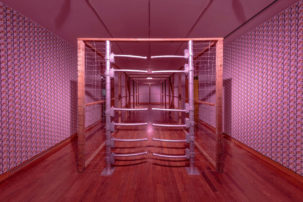 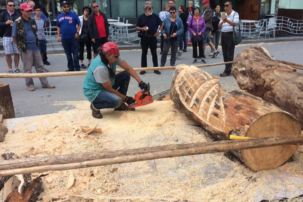 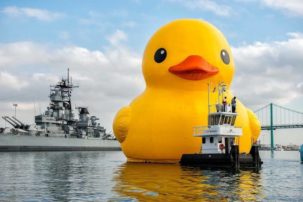 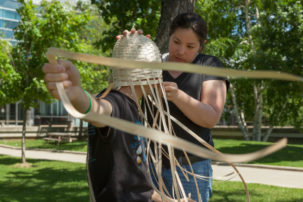