Faculty union comes out picketing on first day of strike at the Halifax art school, with students rallying in solidarity 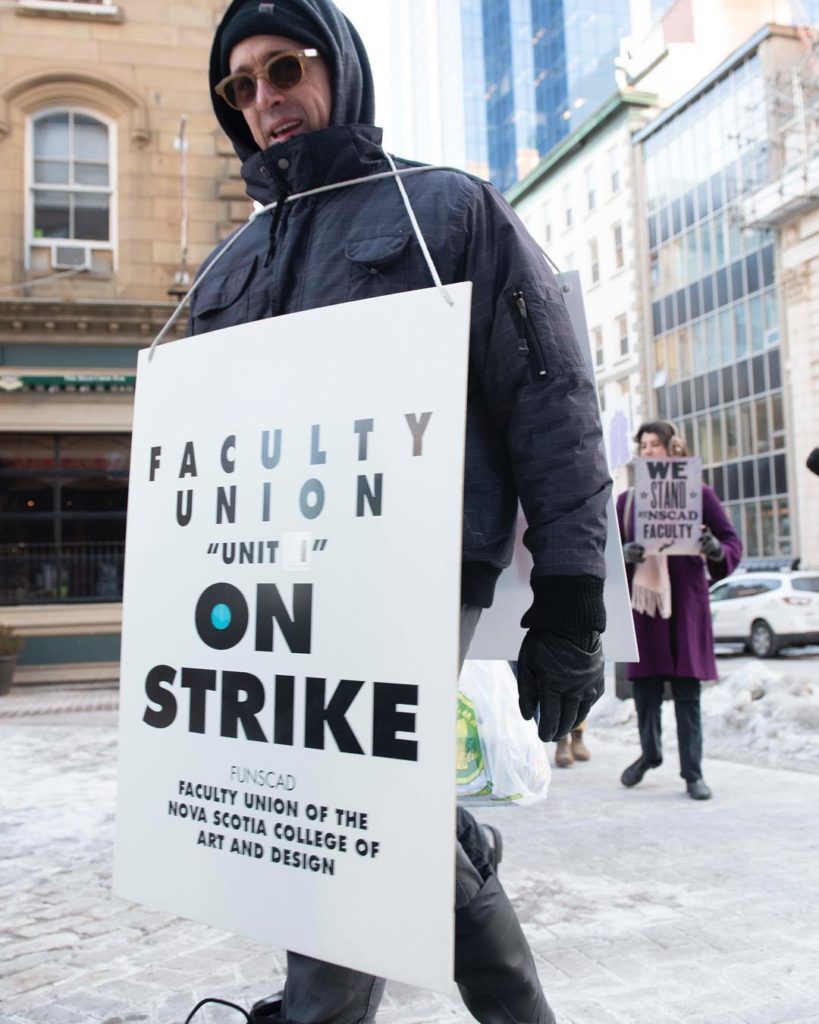 Members of Unit 1 of the Faculty Association of NSCAD University (FUNSCAD) are on strike as of Friday, March 1.

The unit, comprising 95 faculty members and librarians whose current collective agreement expired on June 30, 2018, circulated a strongly worded press release this morning citing the university administration’s “incompetence” for their decision to strike.

In the press release, faculty address the sacrifices they made when the university was struggling financially. The union contends that in order to save costs over the past seven years,  a number of administrative assistant positions as well as a dean were eliminated. Visits by international scholars were also reduced significantly, according to the press release, and reportedly there was little predictability regarding course assignments for contract workers.

“NSCAD is solidly back in the black,” said FUNSCAD President Mathew Reichertz in the press release, “but the the administration insists that additional investment in teaching and research will cost the university too much. The real issue is that the administration needs to get busy and do its own job, rather than blaming and shortchanging faculty and students for administrative shortcomings in recruiting, fundraising and institutional renewal.”

Student retention and satisfaction at the university is still high, though, which Reichertz says points to the competency and commitment of the faculty.

The NSCAD student union (SUNSCAD) is demonstrating their support of their teachers and mentors by organizing a solidarity rally set to take place Friday, March 1, at noon on Granville Mall beside the NSCAD Fountain Campus.

NSCAD students as well as faculty from surrounding Nova Scotia universities will be present to speak with and support FUNSCAD members as they seek to negotiate new terms of employment. The FUNSCAD website has a strike Q&A for students which outlines workload, job security, equity, complement and salary as their key outstanding issues. For Peri McFarlane, VP Finance of the student union, the importance of investing in faculty is pivotal in ensuring a fulfilling student experience stating in SUNSCAD’s own press release that “better working conditions means better learning conditions.”

At press time, no comment or related releases had been received from NSCAD University. Updates will be posted as available. 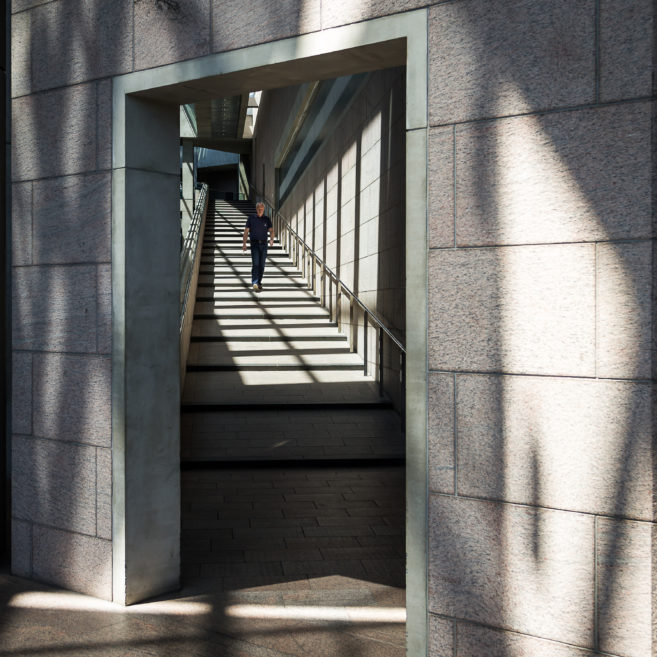 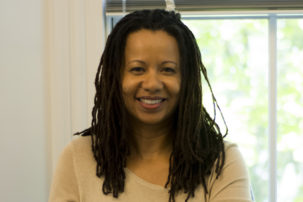