Punk Orientalism: Now On View at the MacKenzie Art Gallery 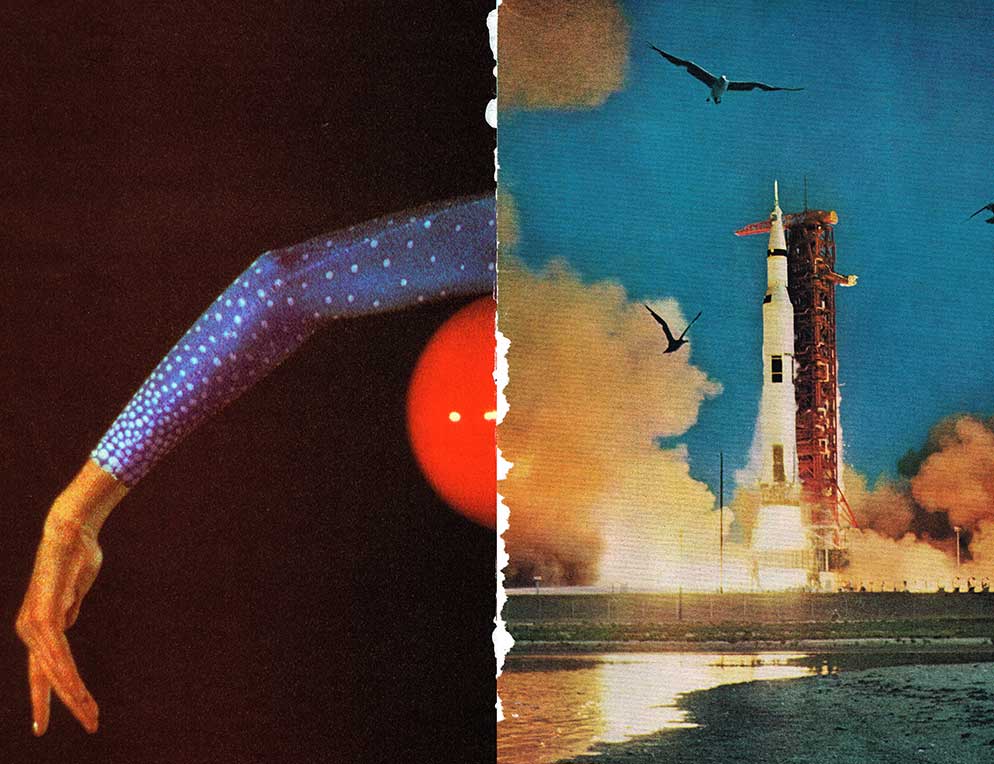 “Punk Orientalism” brings together diverse artistic voices that actively embrace non-conformity and resistance. The exhibition focuses on the spaces and places associated with the former Soviet Union. It presents 15 artists from Central Asia, Caucasus and the Middle East, societies long seen as either subsumed by the former Soviet Union, or serving as its “client” states. The exhibition uses the theme of non-conformity—the “punk” rejection of state authority—to investigate and explore a changing society and its evolving norms in the post-Soviet period.

The exhibition is inspired by the dual titular concepts: “punk” and “orientalism.” It functions as a collage uniting “punk” movements and strategies that can be traced internationally in popular visual culture from the 1970s onward. Featuring a spectrum of recent artwork, projects, text-based art, and media,“Punk Orientalism” presents a forum for diverse artistic voices from a complex and multifaceted part of the globe. These artists have actively challenged state and academic policies, mapped new territories and formed new artistic movements.

“Punk Orientalism” explores artists’ relationships to structures of power, and the nonconformist contemporary art and artists of Central Asia, Caucasus, Iran and the Middle East.

The idea of “punk” is coupled with a critical study of “orientalism” and its historical association with imperialist assumptions of knowledge concerning the “East.” Revisiting ideas that were meticulously put forward by the late writer and intellectual Edward Said within his literary masterpiece Orientalism (1978),“Punk Orientalism” expands the territory of the Near East, upon which Said’s thesis was based, to explore the regions of former Soviet possessions in Central Asia and the Caucasus, as well as the USSR’s complex relationship with the Arab world, Iran and Turkey.

The exhibition is organized as intersecting ideas that converge to create alternative pathways for accessing social and political history and knowledge from a post-Soviet standpoint. Within the works on view, artists challenge history and the resonant impact of imperialism, which is explored through architecture and monumentality, language and text, fiction and reality, recreation and sport and overt and covert forms of protest against the status quo. Reflecting on a number of important historical events from the 20th century such as the Cold War, the invasion of Afghanistan and the establishment of a proxy war in the region, coups and revolutions and an ongoing competition to establish dominance in space exploration,“Punk Orientalism” examines history as both a conduit for revisionist thinking and revolt. By doing so, “Punk Orientalism” sheds light on recent political events in the region and beyond, providing resonance and insight to life in the early 21st century.

Sara Raza is an independent curator and writer on global art, and was the winner of the ArtTable New Leadership Award for Women in the Arts (2016). Sara was the Guggenheim UBS MAP curator for the Middle East and North Africa and curated But a Storm Is Blowing from Paradise at the Solomon R. Guggenheim Museum in New York, (2016), which travelled to the Galleria d’Arte Moderna, Milan in 2018. Sara is the West and Central Asia editor for ArtAsiaPacific.

The MacKenzie Art Gallery is Saskatchewan’s original public art gallery: an immersive centre for engaging people through transformative experiences of the world through art. The permanent collection, which includes the University of Regina’s extensive collection, contains over 5,000 works of art spanning 5,000 years of art history.