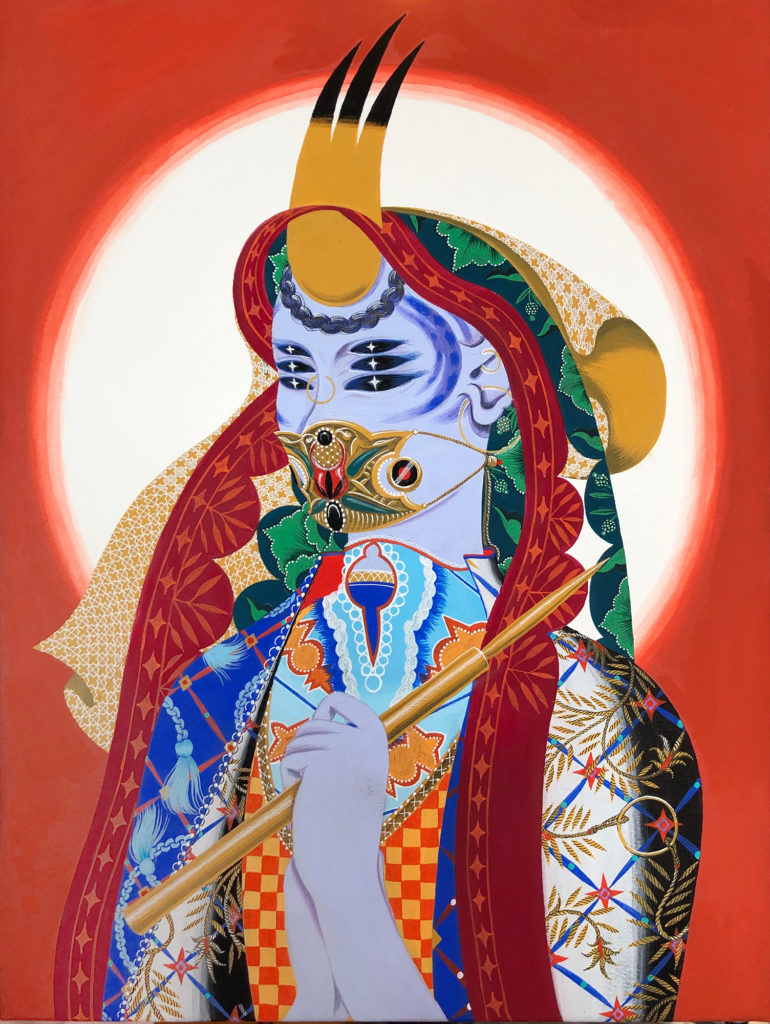 We started collecting together eight years ago. The first piece we acquired was a small multiple by Mathieu Beauséjour. Ironically, perhaps, it’s a piece about money and capitalism…it’s basically a dollar bill that says “No Dollar” on it. Art is one of the only things that resists this idea of savage capitalism in some way, and that piece still really resonates in our approach to collecting. We don’t collect as an investment. If there’s any return that we’re interested in, it is to see the artists grow and see their works placed in different collections or museums. That’s the seal of acknowledgement for the artist that we’re looking for and want to support.

Right now, our collecting guidelines are media- and gender-oriented. So we try to have, let’s say, a third of sculptures, a third of paintings and a third of photos. We want to have 50/50 men and women, and cultural diversity is very important in the artists we choose. We started with really limited financial means; now we’ve been able to put a little more resources into the collection. Every year we try to set up a budget, which is difficult to do because we keep busting it. And since we split our time between Kansas City and Montreal, we just bounce different artists off each other, different images…it’s kind of our long-distance project as a couple.

“Our interests continue to expand and transform. We’re open to new possibilities; that’s what art does.”

In terms of private collecting, it’s been interesting to visit the homes of other collectors who are risky in their choices and make no compromises. That’s been really inspiring for us because when you’re just starting—we literally began as students with small-format editions on paper and photos—to be able to visit and talk with other collectors gives you the confidence to think about more risky works. Recently, we bought a textile installation by Cindy Phenix, but it is not a choice we would have made four years earlier. So our interests continue to expand and transform. We’re open to new possibilities; that’s what art does. And it circles back to this idea of community and support. The relationships we build with artists, gallerists and collectors—that’s really at the core of our passion for collecting.

This post is adapted from the Canadian Art Collecting Guide, out in our Spring 2020 issue, “Influence.” 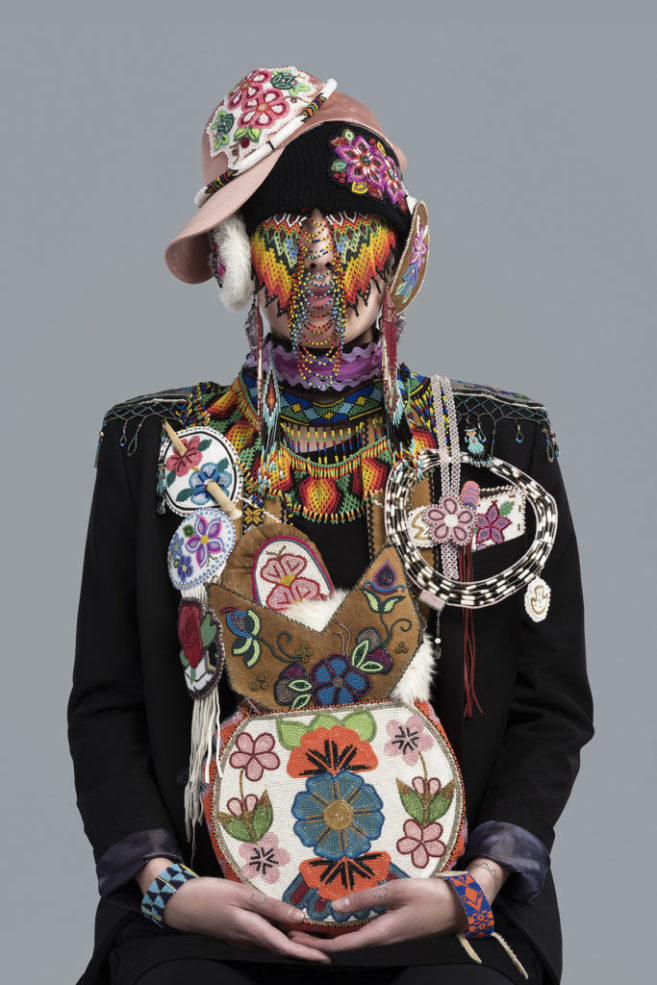 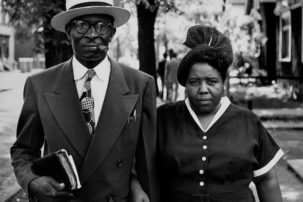 Document, steward, be aware of other legal systems, avoid magical thinking—these are just a few of the insights from legal experts

The Specialists: What Art Appraisers and Advisers Can Offer

These experts provide independent valuations of art, along with strategies to organize and build a collection, among other vital services

The Specialists: Making It Last—or Not