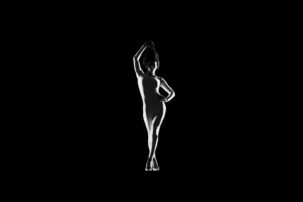 This Is Your Brain on Jeremy Shaw

Jeremy Shaw gets visitors' pulses racing at Vancouver's Contemporary Art Gallery, where he delves into the futuristic world of Quantum Humans. 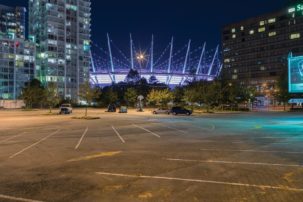 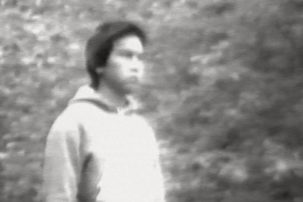 For more than three decades, Ken Lum has made overlooked subjects into endearing, noble and transformative works. Find out more about the artist, his East Van roots, and his struggles with the art system in this Spring 2012 feature by Danielle Egan.

Horror films, slapstick comedy and folk tales converge in the work of Myfanwy MacLeod, whose monumental The Birds sculpture for Vancouver's Olympic Plaza is explored in Danielle Egan's cover story from our Spring 2011 Issue.

Danielle Egan’s Top 3: Best of BC

UK artists (and Venice Biennale alums) Heather and Ivan Morison are known for their uncanny, semi-optimistic approaches to a dismal future. As Danielle Egan reports, their new public work in Vancouver continues this practice—often transfixingly so.

Vancouver Report: The Remains of the Olympiad

Love it or hate it, the 2010 Olympics had an inescapably surreal quality in its final days. Here, in the last of three reports from Vancouver, Danielle Egan captures the moods and madness of the games’ end and muses on the potential hangover to come. 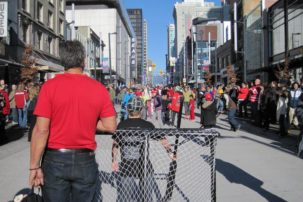 Red-jerseyed Olympics fans are lining up across Vancouver for free entrance to decked-out galleries and behemoth corporate party tents. In her second of three reports from Vancouver, Danielle Egan deals with sensory overload, creative competition and raucous art fever. 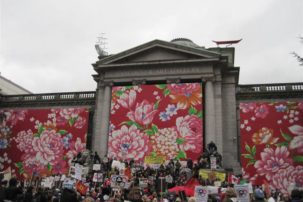 Nerves are jangling in Vancouver, a city under siege from red-mitted tourists, international media, corporate brands and fighter jets, among other forces. Danielle Egan delivers her first report in a series of three from a metropolis where the games are, on many fronts, just beginning.