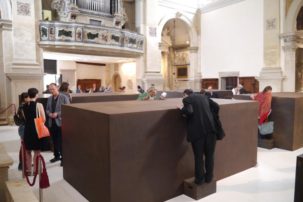 Big Time: Ai Weiwei’s China comes to the AGO 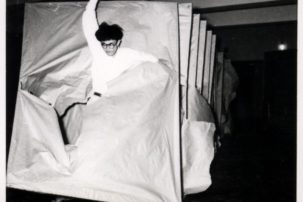 Q&A: The Canadian Behind the Guggenheim’s Breakthrough Gutai Show 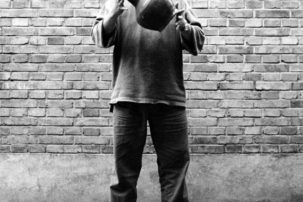 Ai Weiwei: Locked Up, Shut Down & Headed to the AGO 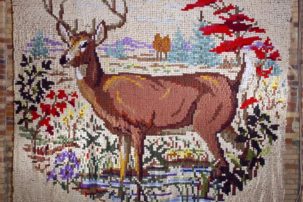 With his radical staging of a Handel opera generating criticism this spring, superstar Chinese artist Zhang Huan challenged Toronto, and it challenged him back. Now, Gillian MacKay considers this debate and other Zhang projects in the city.

John Currin made his name by challenging core beliefs of postwar avant-garde American art—among them, the belief that the art of the past had nothing to teach the present; that commerce was evil; and that the male artist should avert his prurient gaze from naked women. In this article from our Winter 2012 issue, Gillian MacKay reviews his fascinating 2011 survey at DHC/ART in Montreal. 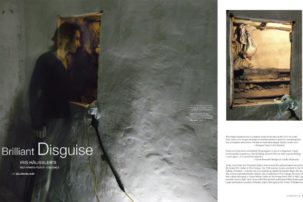 For some time now, the art world has been enthralled by Cinderella stories about hot young artists who win the Turner Prize, sell their entire grad shows to the Guggenheim, wind up on the cover of Artforum, that sort of thing. By comparison, traditional scenarios about perfecting one’s craft or finding one’s vision over time seem as outdated as plotlines in a 900-page Russian novel.